Of ~280 women in original IVF experiment, Brown was the only birth 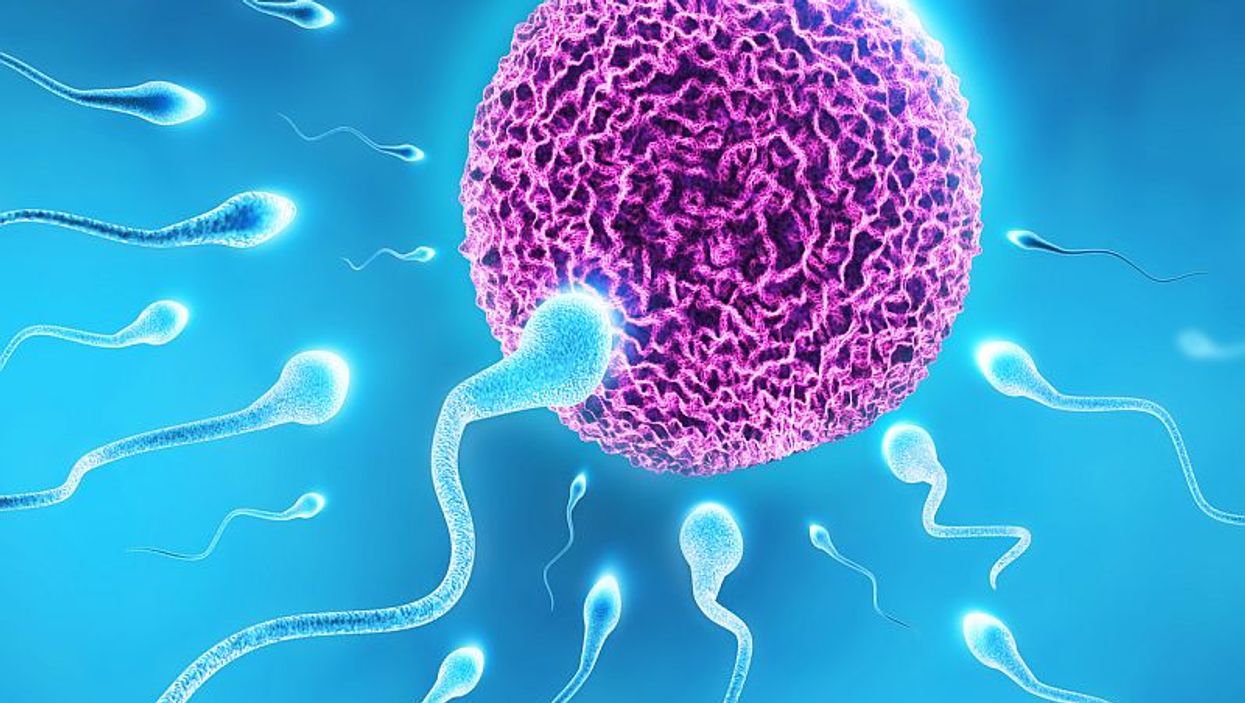 WEDNESDAY, July 25, 2018 (HealthDay News) -- It's been 40 years since the birth of the first baby conceived through in vitro fertilization (IVF), and there have been more than eight million born since.

Louise Joy Brown, who was 5 pounds 12 ounces when she was born in the United Kingdom on July 25, 1978, made global headlines and gave new hope to infertile couples, the Washington Post reported.

Brown, whose also goes by her married name of Mullinder, told reporters this week in London that she was 4 when she learned that she was conceived via IVF.

Her mother was among about 280 women who were part of an IVF experiment. Only five of them became pregnant, and Brown was the only birth, the Post reported.