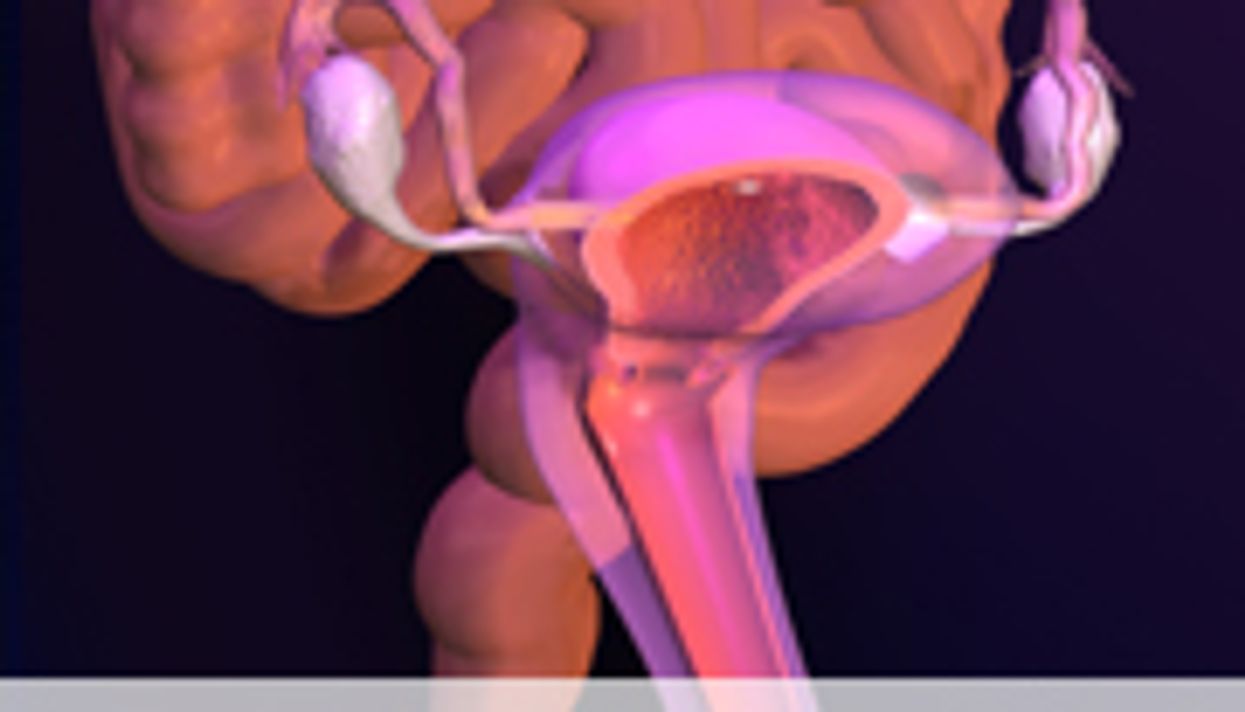 FRIDAY, June 6, 2014 (HealthDay News) -- Bisphenol A (BPA) is an ovarian and uterine toxicant, and may be a testicular toxicant, according to a review published online June 4 in Environmental Health Perspectives.

Jackye Peretz, from the University of Illinois at Urbana-Champaign, and colleagues reviewed recent data obtained from 2007 to 2013 relating to the correlation between BPA exposure and reproductive outcomes. The review focused on findings from human and animal studies; the effect of BPA on various reproductive end points; and the mechanisms of BPA action.

The researchers found that BPA was an ovarian toxicant. In both animal and in vitro models, BPA impacted the onset of meiosis. It also interfered with germ cell nest breakdown in animal models and accelerated follicle transition in several animal species. In animal models and in women it altered steroidogenesis, and it reduced oocyte quality in animal models and in women undergoing in vitro fertilization. BPA was also found to act as a uterine toxicant, impairing uterine endometrial proliferation, reducing uterine receptivity, and increasing implantation failure in animal models. Additional studies are needed to confirm the suspected correlation between exposure to BPA and adverse birth outcomes, hyperandrogenism, sexual dysfunction, and impaired implantation in humans. In animal models, BPA was found to act as a testicular toxicant, but ambiguous data were seen in humans. The evidence relating to the effects of BPA on the oviduct, placenta, and pubertal development was inadequate.