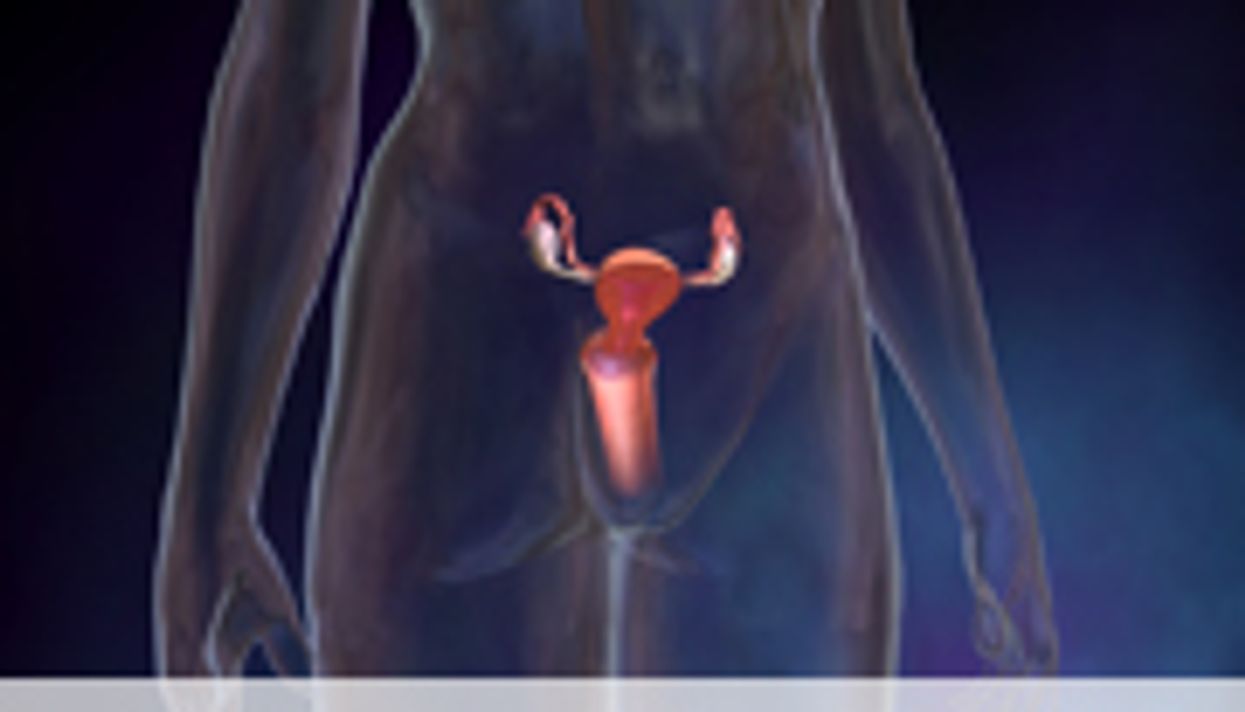 FRIDAY, Oct. 31, 2014 (HealthDay News) -- For women with polycystic ovary syndrome (PCOS), cinnamon supplements may improve menstrual cyclicity, according to a study published in the November issue of the American Journal of Obstetrics & Gynecology.

The researchers found that during the six month study period, menstrual cycles were more frequent in patients taking cinnamon versus those taking placebo (P = 0.0085). Menstrual cyclicity improved from baseline in patients taking cinnamon (+0.23 cycles/month), but did not improve for women taking placebo (P = 0.0076). Ovulatory progesterone levels confirmed ovulatory menses in samples of serum taken from different patients in the cinnamon group. There was no change in either group in measures of insulin resistance or serum androgen levels.

"These preliminary data suggest that cinnamon supplementation improves menstrual cyclicity and may be an effective treatment option for some women with PCOS," the authors write.