More than 80 percent of respondents reported presenteeism with 8.9 days lost productivity per year 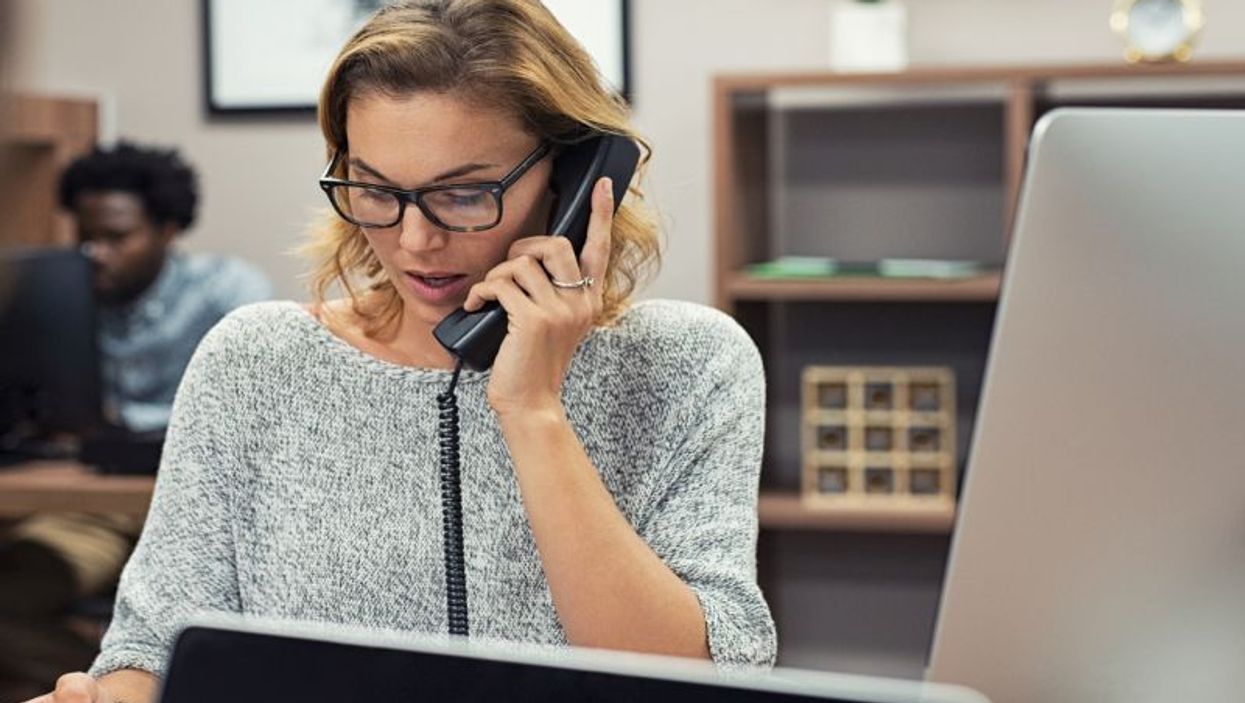 The researchers found that 13.8 percent of all 32,748 women surveyed reported absenteeism during their menstrual periods, with 3.4 percent reporting absenteeism every or almost every menstrual cycle. The mean period-related absenteeism was 1.3 days per year. Overall, 80.7 percent of respondents reported presenteeism and decreased productivity (mean, 23.2 days per year). There was a 33 percent loss in average productivity, resulting in 8.9 days lost productivity per year due to presenteeism. Absenteeism due to MRS was more likely for women younger than 21 years of age (odds ratio, 3.3). Only 20.1 percent of women who called in sick due to their period reported that their absence was due to menstrual complaints. Most participants (67.7 percent) wished that they had greater flexibility in their tasks and working hours during their period.

"Future research should identify how women affected by MRS could be helped best and how their productivity can be improved in order to reduce the societal impact regarding absenteeism and presenteeism," the authors write.