Stopping SSRI Use Not Found to Cut Risk of Miscarriage 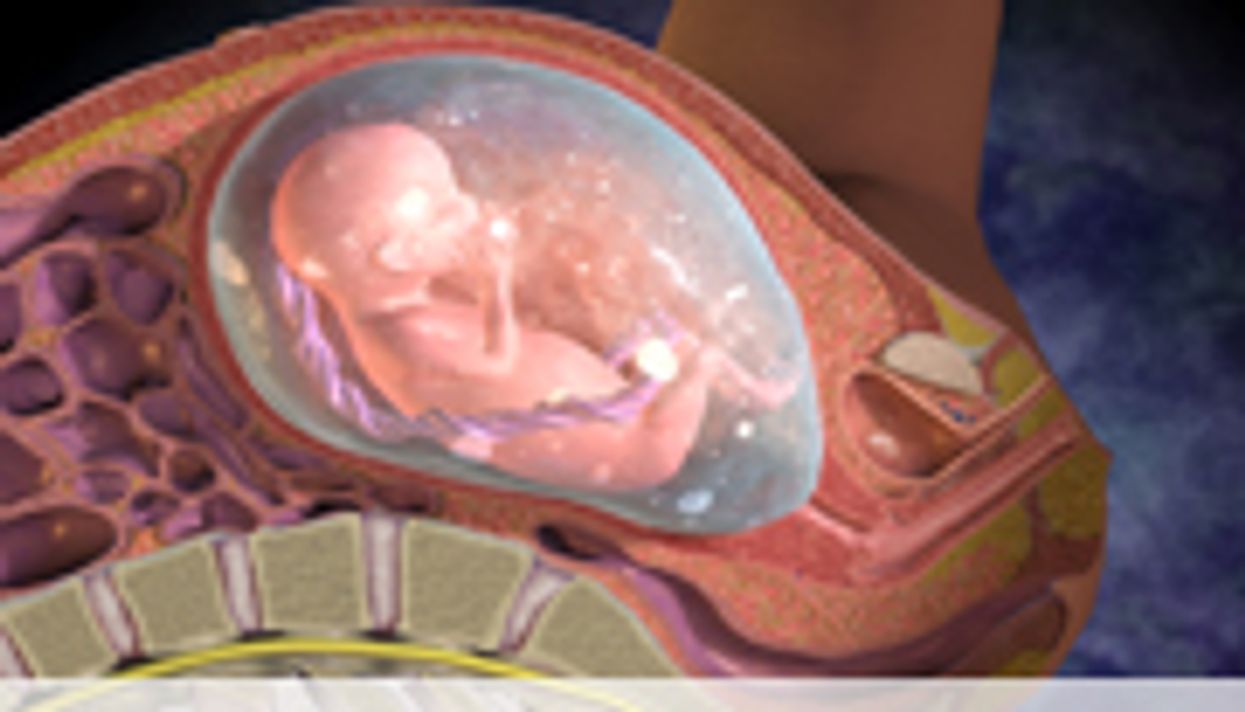 TUESDAY, Sept. 9, 2014 (HealthDay News) -- Increased risk of miscarriage is observed whether women receive selective serotonin reuptake inhibitors during early pregnancy or discontinue their use before pregnancy, according to research published in the October issue of Obstetrics & Gynecology.

Jon Trærup Andersen, M.D., Ph.D., of University Hospital of Copenhagen, and colleagues analyzed data for all registered pregnancies in Denmark from 1997 to 2010 and their outcomes to assess the effect of exposure to selective serotonin reuptake inhibitors (SSRIs) on risk of miscarriage.

"Because the risk of miscarriage is elevated in both groups compared with an unexposed population, there is likely no benefit in discontinuing SSRI use before pregnancy to decrease one's chances of miscarriage," the authors write.