However, self-reported physical activity and television time not tied to diabetes risk 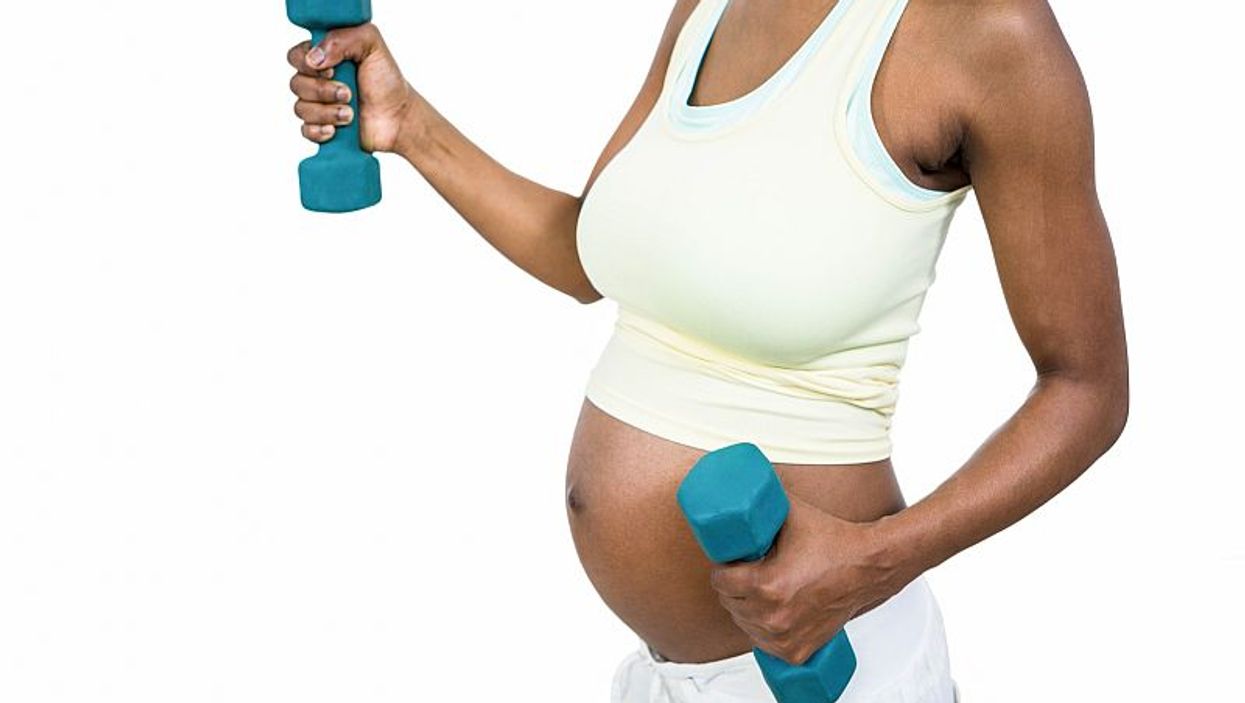 Kara Marie Whitaker, Ph.D., M.P.H., from the University of Iowa in Iowa City, and colleagues assessed the associations of pre-pregnancy fitness, moderate-to-vigorous-intensity physical activity, and time spent watching television on subsequent development of GDM. Researchers evaluated 1,333 women enrolled in the Coronary Artery Risk Development in Young Adults study who did not have diabetes either at baseline (1985 to 1986) or prior to births occurring after baseline.

The researchers found that over 25 years of follow up, 164 women developed GDM. For each standard deviation increment in baseline level of fitness, the odds of developing GDM were 21 percent lower (odds ratio, 0.79). There was no association between pre-pregnancy moderate-to-vigorous-intensity physical activity and television viewing with the development of GDM.

"Clinicians should counsel women on the benefits of improving fitness in the pre-conception period, particularly among women at greater risk for GDM," the authors write.