No Benefit to Negative Pressure Wound Therapy After C-Section 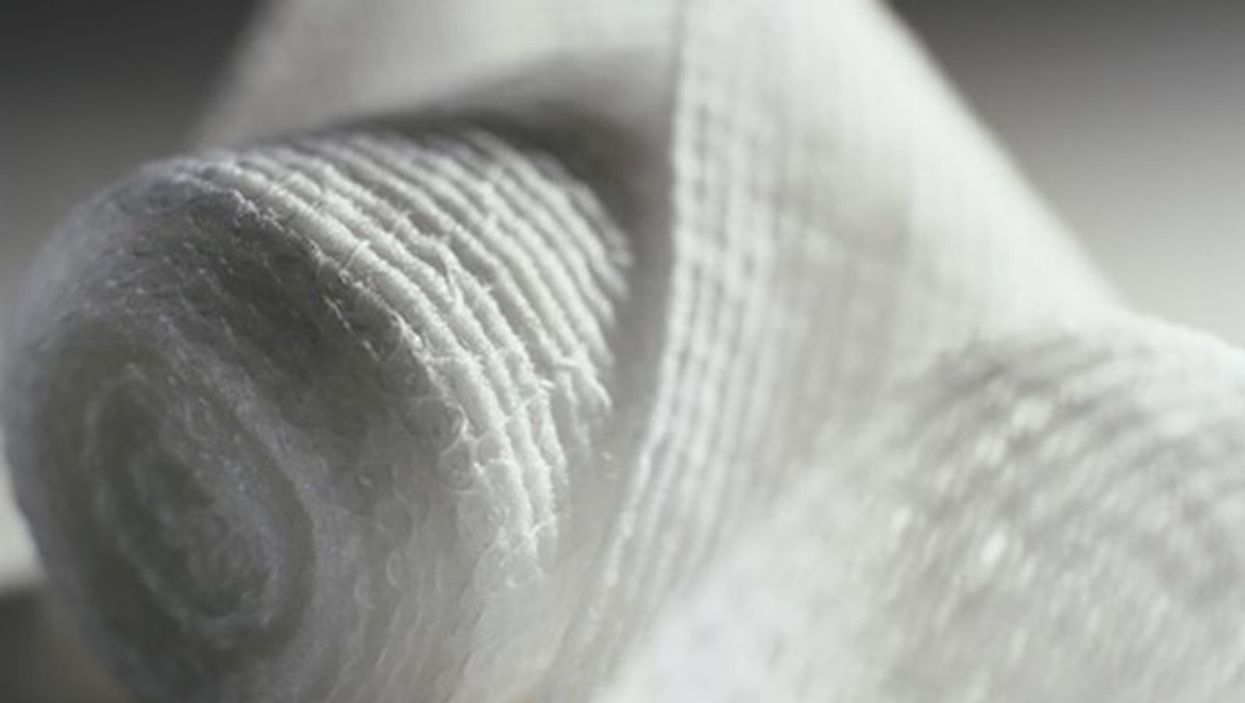 FRIDAY, Sept. 28, 2018 (HealthDay News) -- For obese women, use of prophylactic negative pressure wound therapy versus standard dressings does not reduce superficial surgical site infections after cesarean section, according to a study published in the August issue of Obstetrics & Gynecology.

Kristina A. Wihbey, M.D., from the Geisel School of Medicine at Dartmouth in Lebanon, N.H., and colleagues conducted a randomized controlled, non-blinded study to compare prophylactic negative pressure therapy with standard surgical dressings placed at the time of primary closure of cesarean delivery in obese women with body mass indexes of 35 kg/m² or higher. The authors intended to recruit 400 women, but after low enrollment of 166 women over 24 months, an interim analysis was conducted for futility, and the study was halted.

The researchers found no difference between the groups in the occurrence of observed superficial surgical site infections (prophylactic negative pressure wound therapy group, 15 percent, versus 10 percent for women receiving the standard dressing; P = 0.35). Women receiving prophylactic negative pressure wound therapy and those receiving the standard dressing had no differences in the occurrence of composite wound complications (31 versus 30 percent; P = 0.87).

"In this randomized controlled trial that did not achieve full anticipated enrollment, we did not observe a decrease in superficial surgical site infections after cesarean delivery in obese women with the use of prophylactic negative pressure wound therapy," the authors write.

The devices used in the study were provided by an unrestricted grant from KCI Medical.