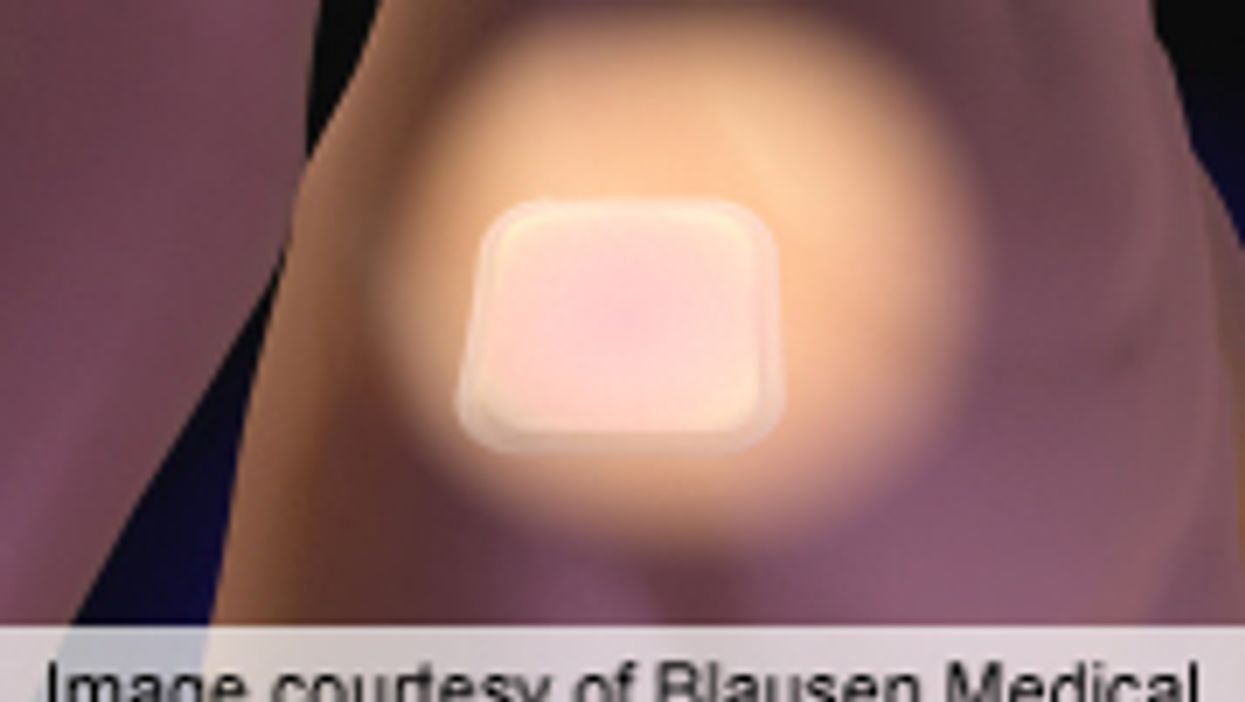 FRIDAY, May 11 (HealthDay News) -- Compared to nonusers of hormonal contraception, women who use combined contraceptive transdermal patches are at an eight-fold increased risk of venous thrombosis, and vaginal ring users are at a more than six-fold increased risk, according to a study published online May 10 in BMJ.

Øjvind Lidegaard, M.D., from the University of Copenhagen in Denmark, and colleagues analyzed data from four national registries on 1,626,158 non-pregnant Danish women, aged 15 to 49 years, who were free of previous cancer or thrombotic disease.

"Women who use transdermal patches or vaginal rings for contraception have a 7.9 and 6.5 times increased risk of confirmed venous thrombosis compared with nonusers of hormonal contraception of the same age," the authors conclude.