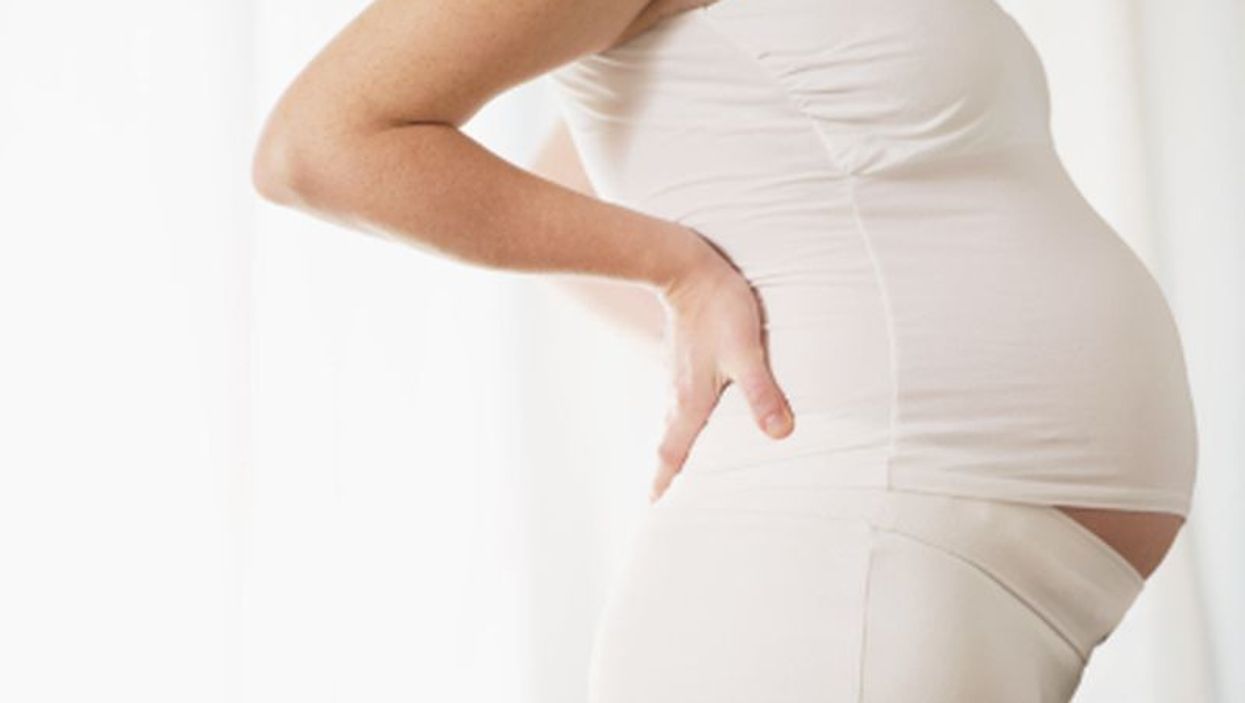 MONDAY, Nov. 30, 2015 (HealthDay News) -- Taking progesterone supplements in the first trimester of pregnancy may not improve pregnancy outcomes for women with a history of miscarriage, according to a report published in the Nov. 26 issue of the New England Journal of Medicine.

The 826 women in the trial were randomly assigned to receive vaginal progesterone supplements or placebo.

The researchers found that among the women with one or more unexplained miscarriages, those who received the hormone in early pregnancy were no less likely to miscarry than those who received a placebo. The live birth rate was 65.8 percent among women taking vaginal progesterone and 63.3 percent in those taking a placebo. There were no significant negative effects of progesterone for women or for their babies.

"After more than 60 years of debate, we now know that progesterone treatment in early pregnancy isn't the answer for women with unexplained recurrent losses," lead researcher Arri Coomarasamy, M.D., a professor of gynecology at the Institute of Metabolism and System Research at the University of Birmingham in the United Kingdom, told HealthDay.