n-3 PUFAs Do Not Lower Risk for Early Preterm Delivery 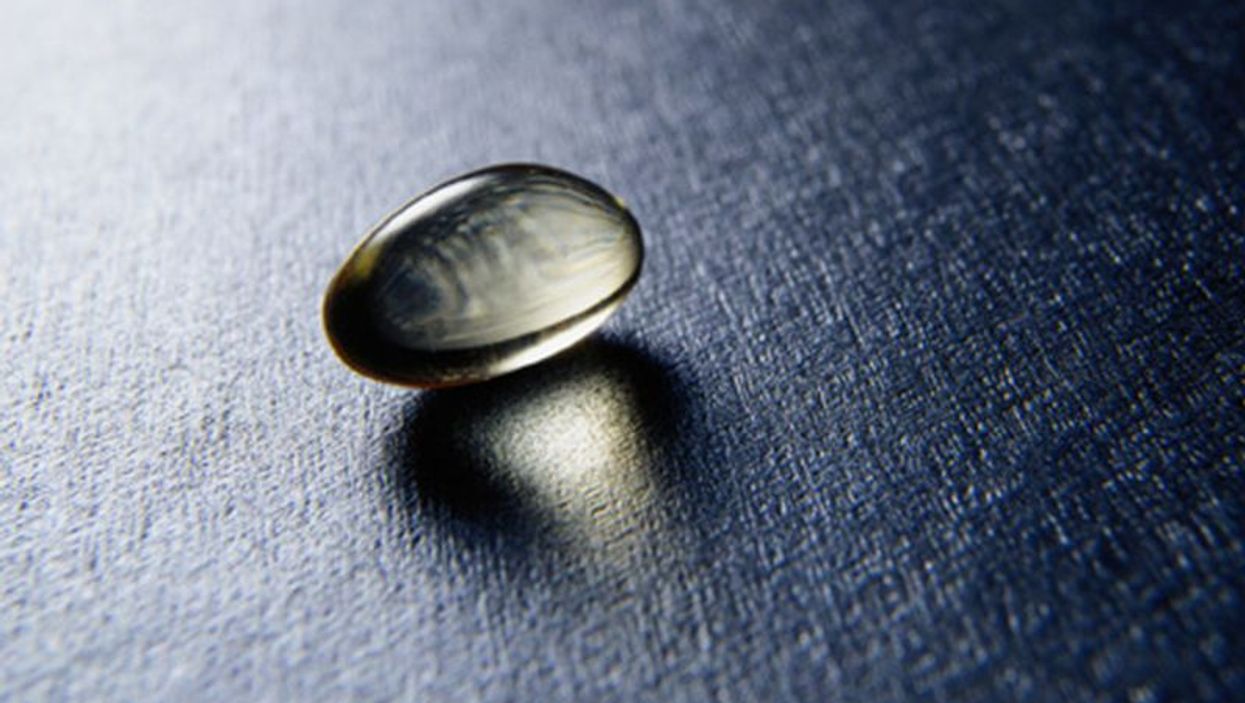 THURSDAY, Sept. 12, 2019 (HealthDay News) -- Supplementation with n-3 long-chain polyunsaturated fatty acids during pregnancy does not result in a lower incidence of early preterm delivery, according to a study published in the Sept. 12 issue of the New England Journal of Medicine.

Maria Makrides, Ph.D., from the South Australian Health and Medical Research Institute in Adelaide, and colleagues conducted a randomized trial in which women who were pregnant with single or multiple fetuses were randomly assigned to receive either fish oil capsules containing 900 mg of n-3 long-chain polyunsaturated fatty acids (n-3 group) or vegetable oil capsules that contained a trace of n-3 long-chain polyunsaturated fatty acids (control group).

"n-3 supplementation in pregnancy did not result in a lower risk of early preterm delivery than control," the authors write.

Several authors disclosed financial ties to the pharmaceutical and nutrition industries; one author holds a patent relating to an analysis of fatty acids in a biological sample.