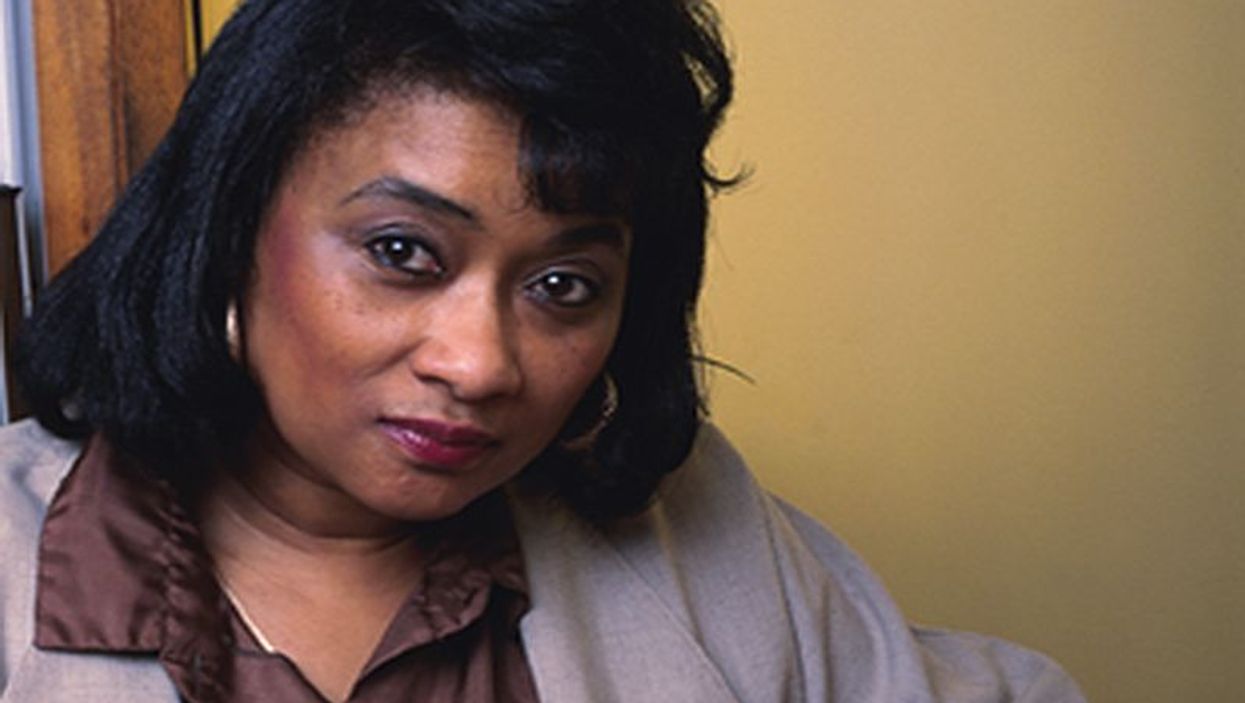 WEDNESDAY, Nov. 8, 2017 (HealthDay News) -- For women with ovarian cancer who underwent both surgery and adjuvant chemotherapy, the average medical expenditures are about $100,000 in the first year after surgery, according to a study published online Nov. 7 in Obstetrics & Gynecology.

Alexandra S. Bercow, M.D., from Columbia University College of Physicians and Surgeons in New York City, and colleagues conducted a retrospective cohort study of women with ovarian cancer diagnosed from 2009 to 2012 who underwent both surgery and adjuvant chemotherapy. Medical expenditures were estimated for a 12-month period beginning on the date of surgery; all payments, including out-of-pocket costs, were examined. Data were included for 5,031 women after exclusion of patients with incomplete insurance enrollment or coverage, those who did not undergo chemotherapy, and those with capitated plans.

"The average cost of care for women with ovarian cancer in the first year after surgery is approximately $100,000. Patients bear approximately 3 percent of these costs in the form of out-of-pocket expenses," the authors write.