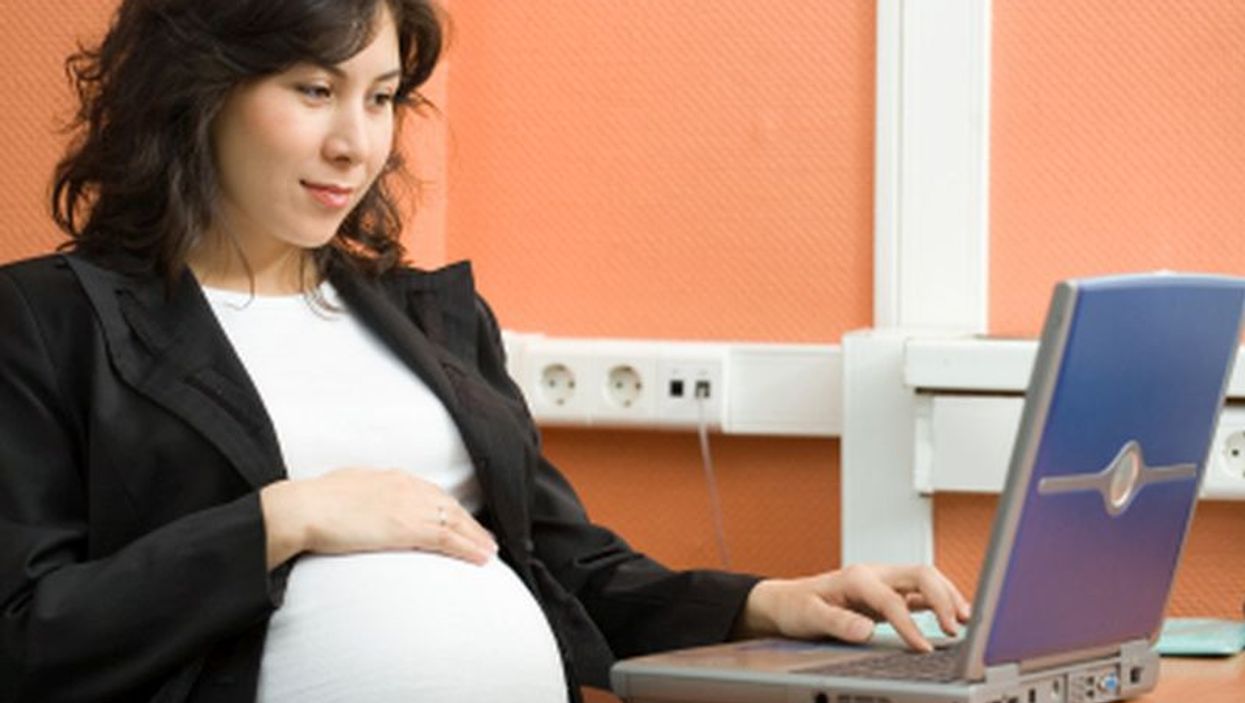 WEDNESDAY, April 18, 2018 (HealthDay News) -- Non-Hispanic Asian mothers have distinct characteristics, some of which vary by Asian subgroup and place of birth, according to a National Vital Statistics Report published online April 18 by the U.S. Centers for Disease Control and Prevention.

Using data from the vital statistics natality file, Anne K. Driscoll, Ph.D., from the CDC in Hyattsville, Md., describes the characteristics of women of Asian descent who gave birth in the United States in 2016.

According to the report, 6.4 percent of U.S. births in 2016 were to non-Hispanic Asian women; most of these mothers were born outside the United States. The largest subgroup of non-Hispanic Asian women was Asian-Indian women (29.1 percent) followed by Chinese women (24.6 percent). Non-Hispanic Asian mothers were older than U.S. mothers and less likely to be teen mothers, regardless of their subgroup or whether they were born outside the United States. They were also more likely to be married, less likely to have received food from the Special Supplemental Nutrition Program for Women, Infants, and Children while pregnant, and, compared with the U.S. population of mothers, more educated. These characteristics varied by Asian subgroup and whether the mother was born outside the United States.

"As a group, non-Hispanic Asian women who gave birth in the United States in 2016 differed from U.S. mothers as a whole in selected maternal characteristics," the authors write.