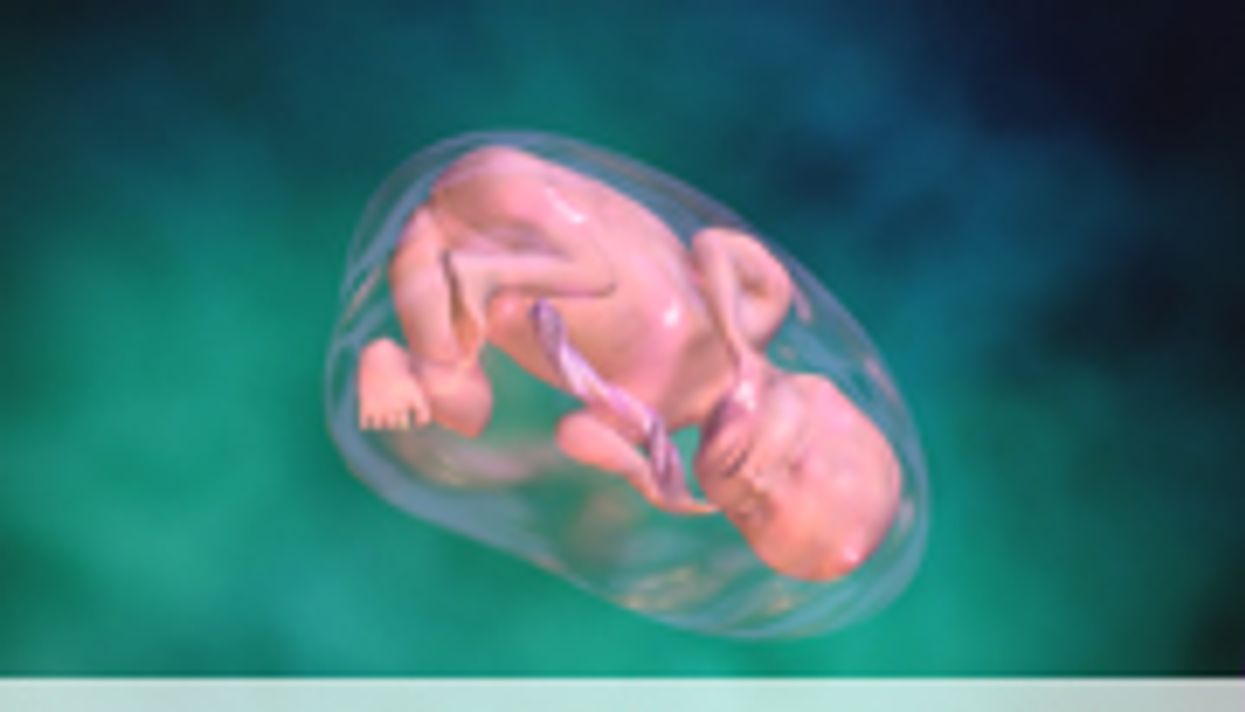 Claudia A. Snijder, M.D., from the Erasmus Medical Center in Rotterdam, Netherlands, and colleagues examined the association between physically demanding work and fetal growth in a population of 4,680 pregnant women. Participants who completed a questionnaire during mid-pregnancy, were employed, and had spontaneously conceived a singleton, live-born pregnancy were included. The Dutch Musculoskeletal Questionnaire was used to assess physical workload. Fetal growth characteristics were examined using ultrasound and measurements at birth.

The researchers did not find evidence of a consistent correlation between physically demanding work or work hours and small for gestational age, low birth weight, or preterm delivery. Lower fetal growth rates for HC were seen for women who stood for long periods, with an approximate reduction of 1 cm of the average HC at birth. Women who worked 25 to 39 hours per week or more than 40 hours per week had lower growth rates for fetal weight and HC, compared with women who worked less than 25 hours per week. This correlated with an approximate difference of 148 to 198 g in birth weight and 1 cm in HC at birth.

"In the study, we found that physically demanding work during pregnancy was associated with lower fetal growth rates," the authors write.