For obese mothers in sub-Saharan Africa, higher risk of neonatal death in the first two days of life 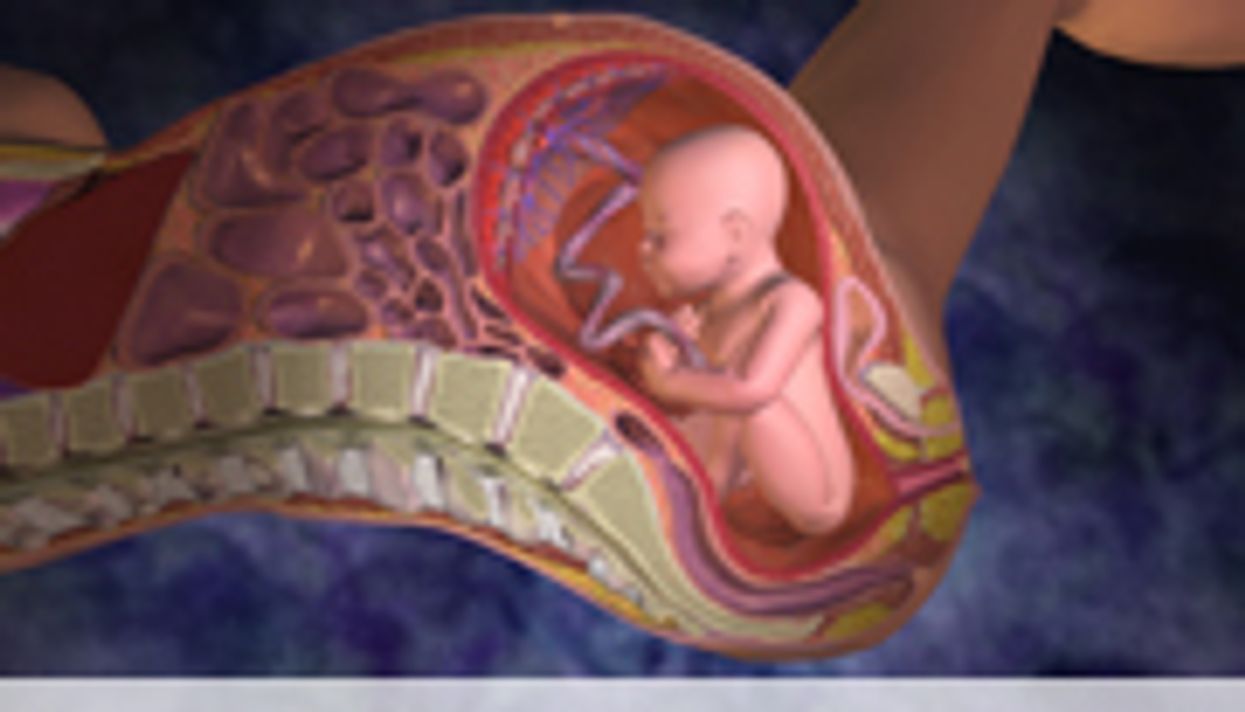 THURSDAY, Aug. 9 (HealthDay News) -- For women in sub-Saharan Africa, maternal obesity correlates with increased risk of early neonatal mortality, according to a study published online Aug. 9 in The Lancet.

Jenny A. Cresswell, Ph.D., from the London School of Hygiene and Tropical Medicine, and colleagues examined whether maternal obesity is a risk factor for neonatal death in sub-Saharan Africa using pooled data from cross-sectional Demographic and Health Surveys from 27 sub-Saharan countries (2003 to 2009).

"More robust longitudinal studies are needed to establish a causal relation between maternal obesity and neonatal deaths," the authors write. "If the association is confirmed, the public health implications are that obese women should be strongly advised to deliver in a health facility capable of providing prompt emergency obstetric and neonatal care."