See What HealthDay Can Do For You
Contact Us
August 16, 2013 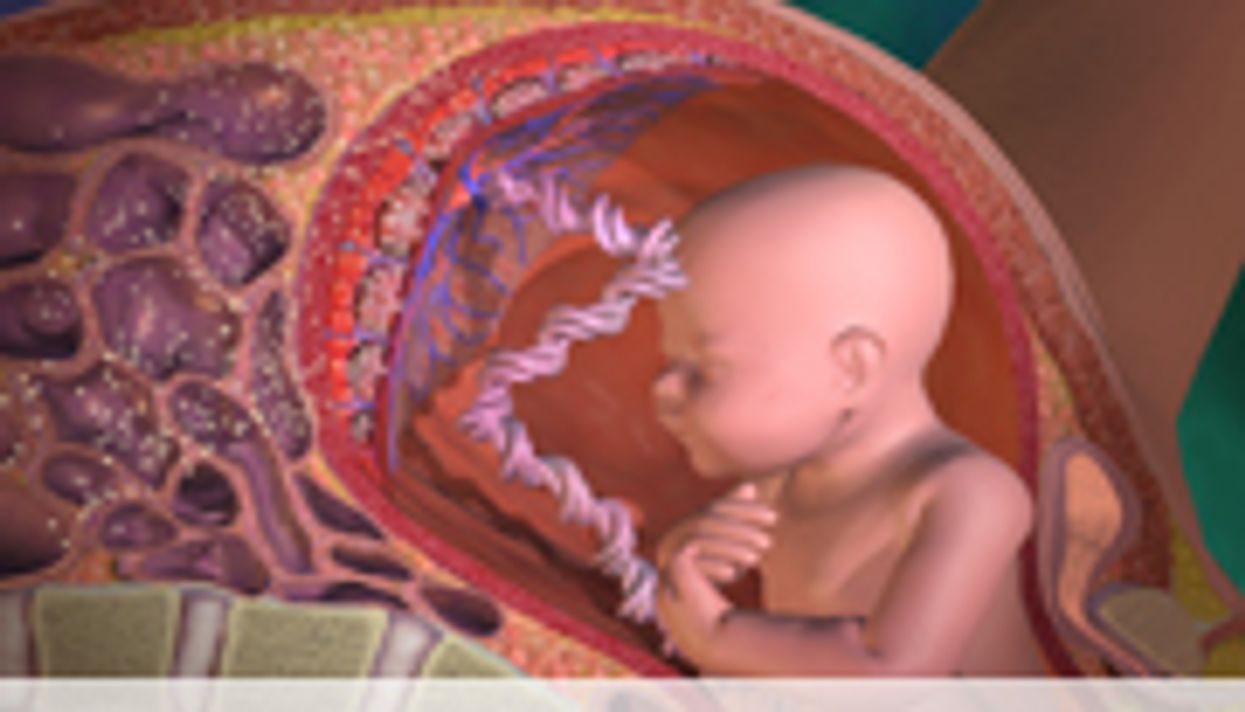 FRIDAY, Aug. 16 (HealthDay News) -- Among women with gestational diabetes mellitus, those receiving metformin achieve lower mean glucose levels compared with those receiving insulin, but some require supplemental insulin therapy, according to research published in the July issue of the American Journal of Obstetrics & Gynecology.

Cristiane Pavão Spaulonci, M.D., of the University of São Paulo in Brazil, and colleagues randomly assigned women with gestational diabetes who failed to achieve glycemic control with diet and exercise to therapy with either metformin (47 patients) or insulin (47 patients).

"We believe that a long-term follow-up is needed, but a discussion by specialist teams on the use of metformin as a first-line drug in the treatment of patients with gestational diabetes would be of great usefulness for patients and doctors," the authors write.