Care from non-Ob-Gyns more often provided to younger women, those with Medicaid, no insurance 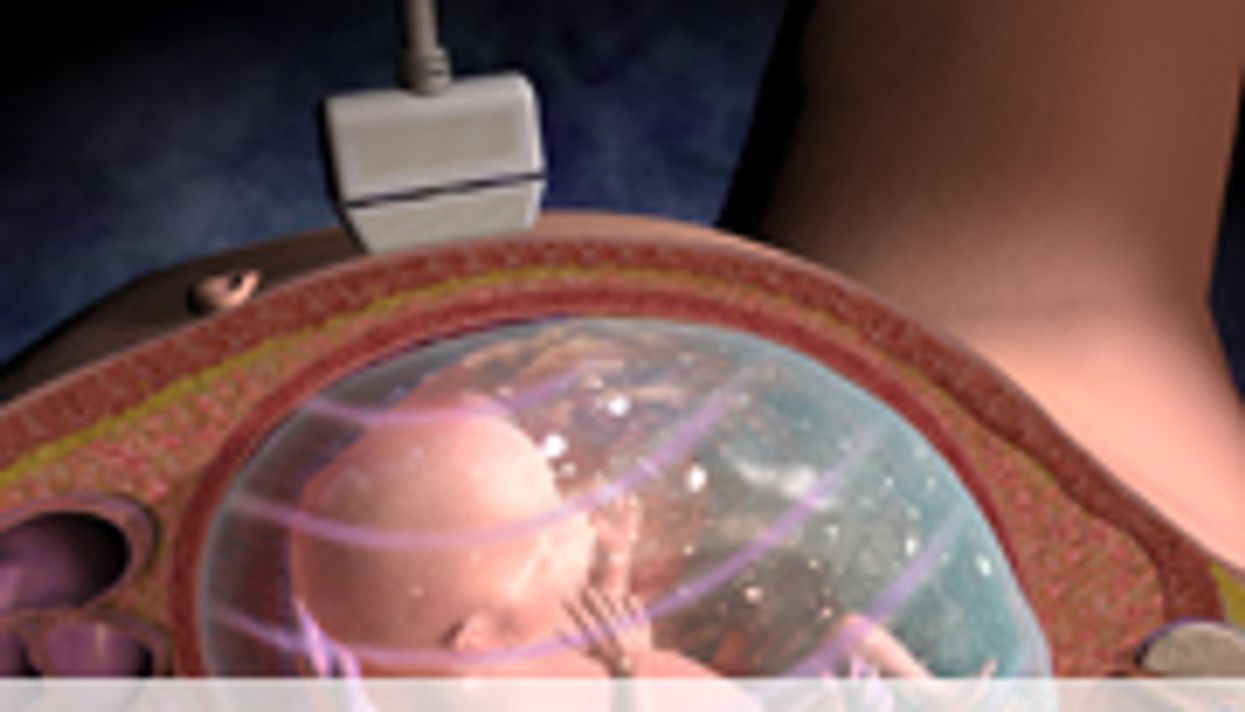 Sayeedha G. Uddin, M.D., M.P.H., from the NCHS in Hyattsville, Md., and colleagues quantified the amount of routine prenatal care delivered by non-Ob-Gyn providers among women aged 15 to 54 years, who were seen in physicians' offices, community health centers, and hospital outpatient departments.

"Non-Ob-Gyn providers delivered one out of every seven routine prenatal care visits in the United States in 2009 to 2010," the authors write.