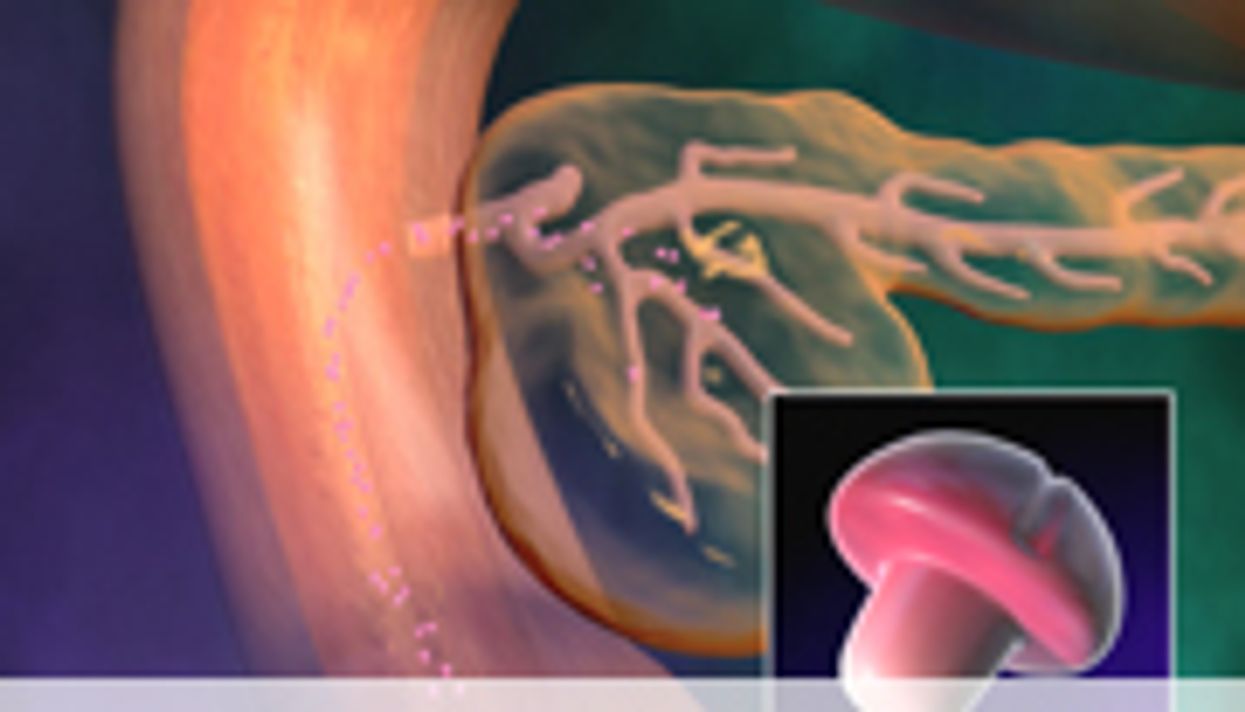 Andrei Rebarber, M.D., from the Icahn School of Medicine at Mount Sinai in New York City, and colleagues examined the ideal GCT cut-off in twin pregnancies undergoing GDM screening from a historical cohort of patients. Four hundred seventy-five patients underwent a one-hour 50-g GCT at 24 to 28 weeks of gestation, and those with a GCT of ≥130 mg/dL underwent a three-hour 100-g oral glucose tolerance test. The testing characteristics of the GCT for GDM diagnosis were assessed at cut-offs of ≥130 mg/dL, ≥135 mg/dL, and ≥140 mg/dL.