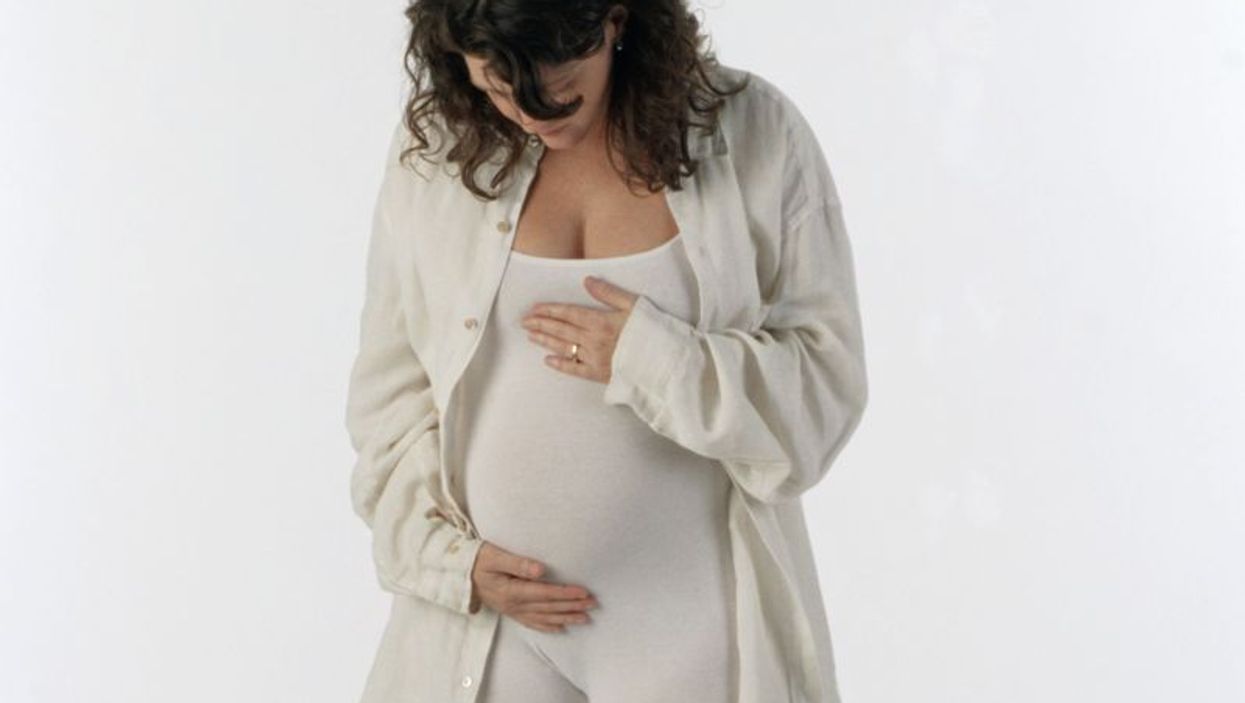 WEDNESDAY, July 18, 2018 (HealthDay News) -- High depressive symptom scores were found to be more common among young pregnant women today than in their mothers' generation, according to a study published online July 13 in JAMA Network Open.

Rebecca M. Pearson, Ph.D., from the University of Bristol in the United Kingdom, and colleagues compared the prenatal depressive symptoms in two generations of women. Participants were the original mothers (2,390 women), recruited when they were pregnant (1990 to 1992), and their female offspring or female partners of male offspring who became pregnant (180 women) in 2012 to 2016. Both groups were limited to the same age range (19 to 24 years) and same geographical area (southwest England).

The researchers found that 17 and 25 percent of pregnant women in the first and second generation had high depressive symptom scores, respectively. The second generation of pregnant women more often had high depressive symptom scores (relative risk, 1.51); the difference was not changed substantially with imputation for missing confounding variable data and adjustment for confounding variables. When analyses were restricted to the 66 mother-offspring pairs, the results were essentially the same. There was a correlation for maternal prenatal depression with daughters' prenatal depression (relative risk, 3.33).

"Because of the multiple and diverse consequences of prenatal depression, an increase in prevalence has important implications for families, health care professionals, and society," the authors write.

One author disclosed financial ties to Medtronic and Roche Diagnostics.