See What HealthDay Can Do For You
Contact Us
November 12, 2014 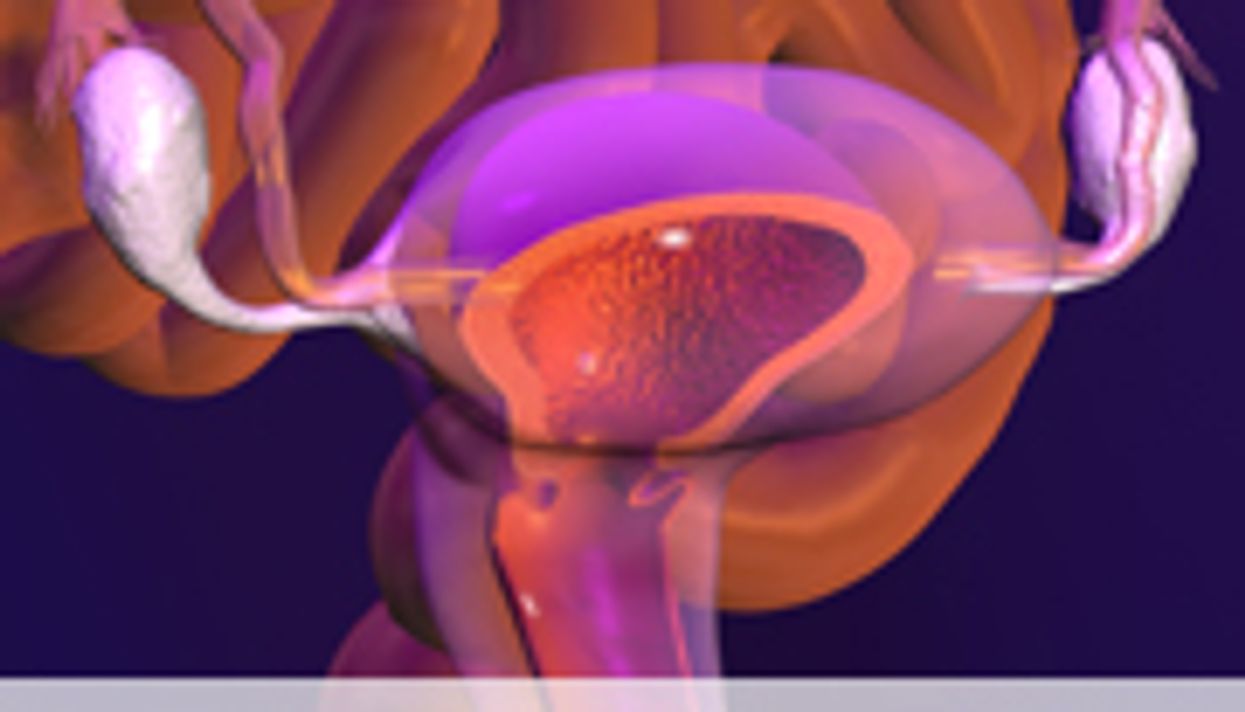 WEDNESDAY, Nov. 12, 2014 (HealthDay News) -- Tubouterine implantation is feasible for hysteroscopic sterilization reversal and results in promising rates of pregnancy and live birth, according to a study published online Nov. 5 in Obstetrics & Gynecology.

Charles W. Monteith, M.D., from the Chapel Hill Tubal Reversal Center in Raleigh, N.C., and colleagues examined the effectiveness of hysteroscopic sterilization reversal. Participants included 70 patients who underwent bilateral tubouterine implantation and were followed for at least 12 months. Pregnancy outcomes were assessed with a 12-month questionnaire and via self-report on a web-based patient portal.

The researchers found that all surgeries were outpatient and there were no reports of immediate complications. Complications were reported for four patients between two and 30 days, but none required extended hospitalization. Women who became pregnant were younger than those who did not (mean age, 34 versus 38 years). In total, there were 31 naturally conceived pregnancies among 25 patients. Of the women undergoing surgery, 27 percent subsequently reported live births. There was a single case of pregnancy complication of postpartum hemorrhage after cesarean delivery, requiring transfusion; there were no ectopic pregnancies reported.

"Hysteroscopic sterilization can be reversed using tubouterine implantation and both pregnancy and live birth rates are promising," the authors write.

One author is Medical Director and owner of Chapel Hill Tubal Reversal Center, a fee-for-service surgical center dedicated to corrective tubal surgery. The study was performed at this center.