See What HealthDay Can Do For You
Contact Us
December 5, 2013

CYP24A1 protein production, mRNA expression up in placental tissue from women with GDM 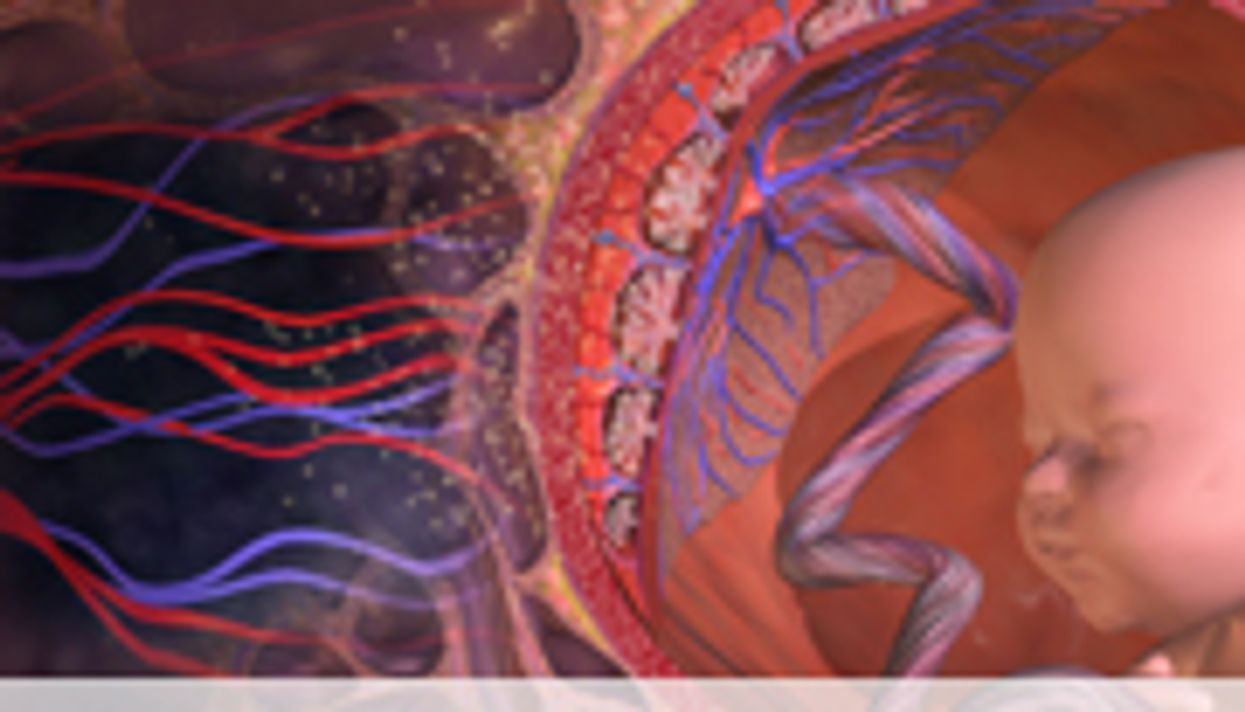 THURSDAY, Dec. 7, 2013 (HealthDay News) -- Vitamin D deficiency is associated with gestational diabetes mellitus (GDM), with higher levels of CYP24A1 protein production and messenger RNA expression in placental tissue from women with GDM, according to a study published in the December issue of the American Journal of Obstetrics & Gynecology.

Geum Joon Cho, M.D., Ph.D., from the Korea University College of Medicine in Seoul, and colleagues included 40 normal pregnant women and 20 women with GDM in a study that aimed to examine the correlations between maternal serum 25-hydroxyvitamin D (25[OH]D) levels and GDM. Differences in the expression and production of vitamin D receptor (VDR), CYP24A1, and CYP27B1 in the placenta were assessed using real-time polymerase chain reaction and Western blot, respectively.