See What HealthDay Can Do For You
Contact Us
October 22, 2014

Success rates for in vitro fertilization half those of white women 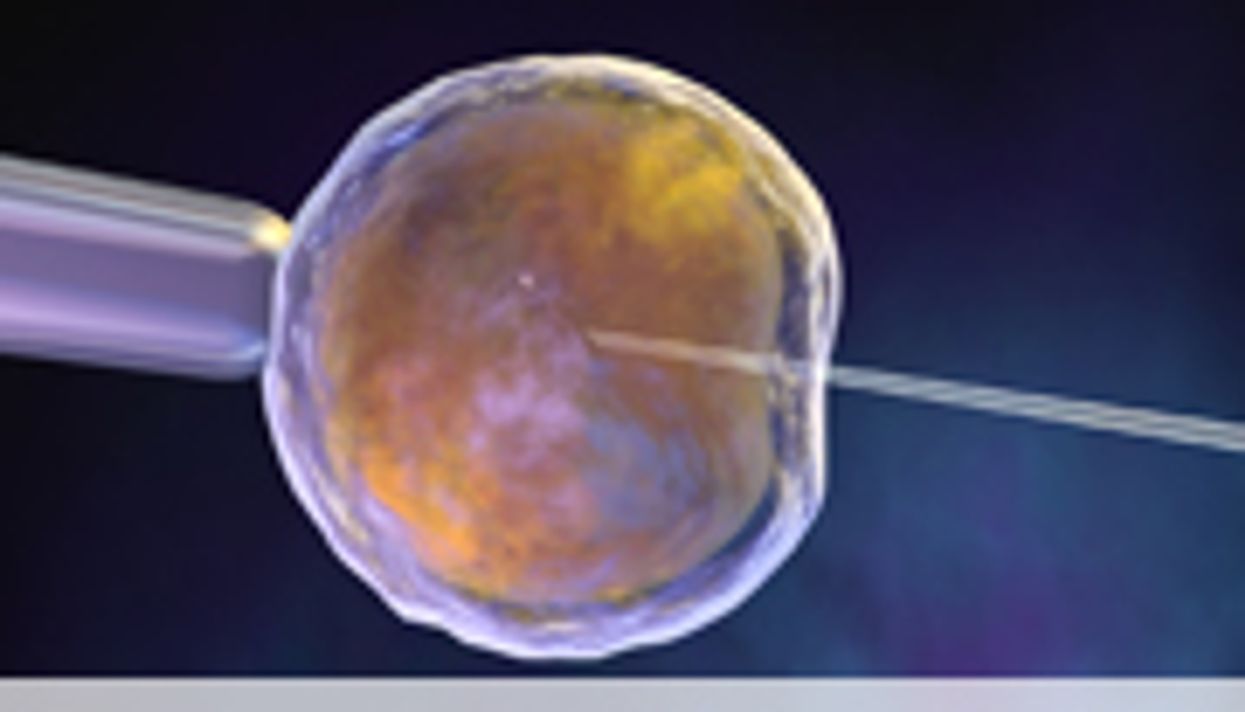 WEDNESDAY, Oct. 22, 2014 (HealthDay News) -- Black women undergoing in vitro fertilization (IVF) are only about half as likely as white women to become pregnant, and the racial disparity persists even when donor eggs are used. These findings are being presented at the annual meeting of the American Society for Reproductive Medicine (ASRM), held from Oct. 18 to 22 in Honolulu.

Researchers found that 30.7 percent of white patients became pregnant after IVF, compared to 16.9 percent of black patients. Analyzing more than 4,000 IVF cycles over two years to assess the impact of race, scientists from University of Chicago also found that miscarriage after IVF occurred twice as often among blacks than whites. These racial differences remained even though the researchers controlled for factors affecting pregnancy such as age, body-mass index, hormone levels, and smoking. Asian women also experienced somewhat lower live birth rates than whites after IVF, but rates among Hispanic women were comparable to whites.

"We were just struck by these outcomes," study author Eve Feinberg, M.D., of the University of Chicago Medical Center, told HealthDay. "They had been reported previously in other studies, but our study, which is quite large, really confirmed those other findings."

In another study being presented at the ASRM meeting, researchers from the Columbia University Medical Center in New York City found that racial differences for IVF success persisted between white and black women even when donor eggs were used. In that research, led by Lisa Carey Grossman, M.D., uterine conditions such as fibroids or prior cesarean surgery were taken into account. Because black women have higher incidences of such conditions, the researchers compared black and white egg donor recipients who had similar uterine histories. Despite that, black women still experienced significantly lower success rates than whites -- 32 percent compared to 44 percent.