See What HealthDay Can Do For You
Contact Us
December 24, 2014 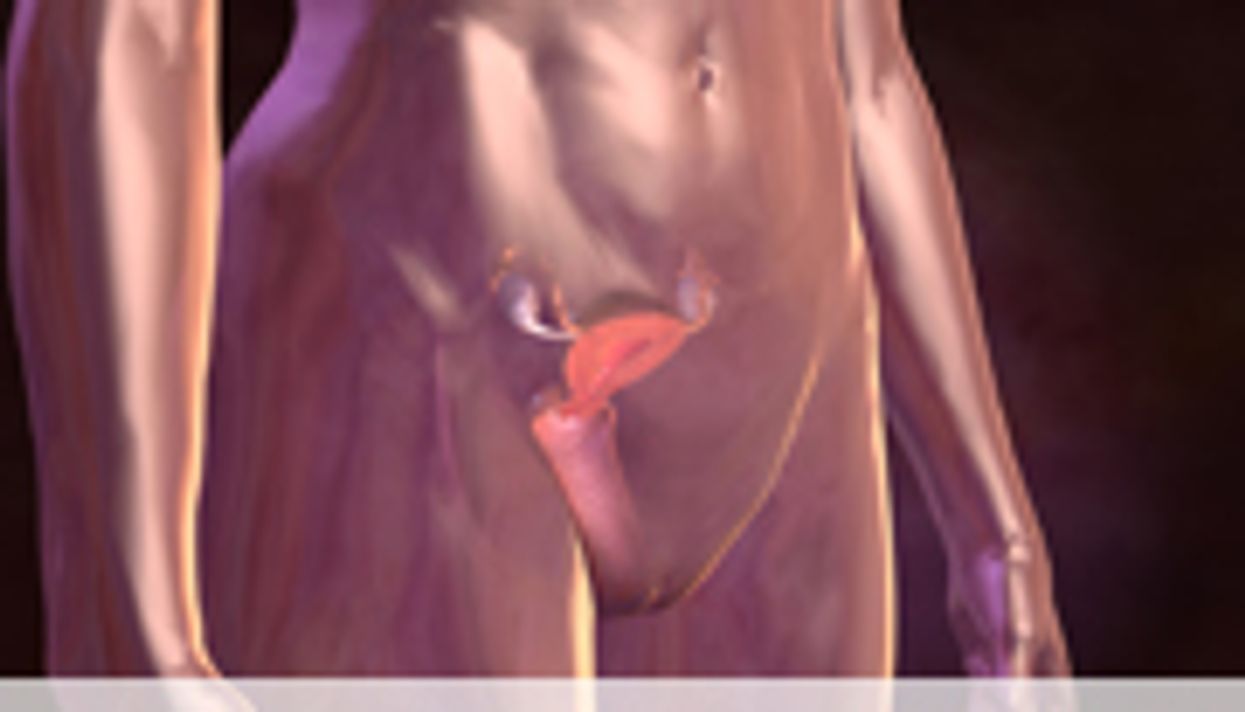