Use of Minimally Invasive Sx for Endometrial Cancer Varies 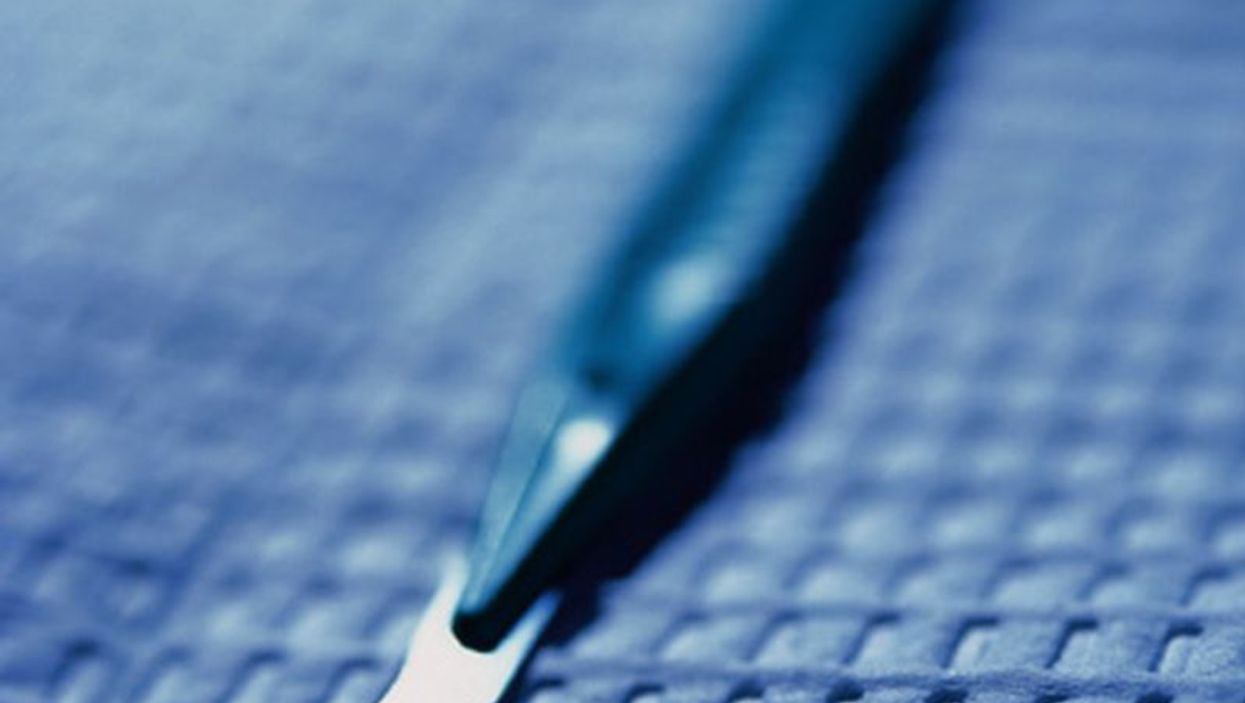 MONDAY, Dec. 21, 2015 (HealthDay News) -- There is considerable variation in hospital utilization of minimally invasive surgery for the treatment of early-stage endometrial cancer, according to a study published in the January issue of Obstetrics & Gynecology.

Using data from the U.S. Nationwide Inpatient Sample database for 2007 to 2011, Amanda N. Fader, M.D., from Johns Hopkins Hospital in Baltimore, and colleagues calculated the proportion of patients who had a minimally invasive versus open hysterectomy for non-metastatic endometrial cancer. Data were included for 32,560 patients.

The researchers found that 33.6 percent of patients underwent a minimally invasive hysterectomy, with an increase from 22.0 percent in 2007 to 50.8 percent in 2011. The lowest minimally invasive utilization rate was seen for low-volume cancer centers (23.6 percent; P < 0.001). Minimally invasive surgery was less likely to be performed in patients with Medicaid versus private insurance (adjusted odds ratio [aOR], 0.67), and for black and Hispanic versus white patients (aORs, 0.43 and 0.77, respectively). Minimally invasive surgery was more likely in high- versus low-volume hospitals (aOR, 4.22), after multivariable adjustment. The risks of surgical site infection and venous thromboembolism were increased with open hysterectomy (aORs, 6.21 and 3.65, respectively).

"Hospital utilization of minimally invasive surgery for the treatment of endometrial cancer varies considerably in the United States, representing a disparity in the quality and cost of surgical care delivered nationwide," the authors write.