FDA Warns of the Dangers of 'Vaginal Rejuvenation' 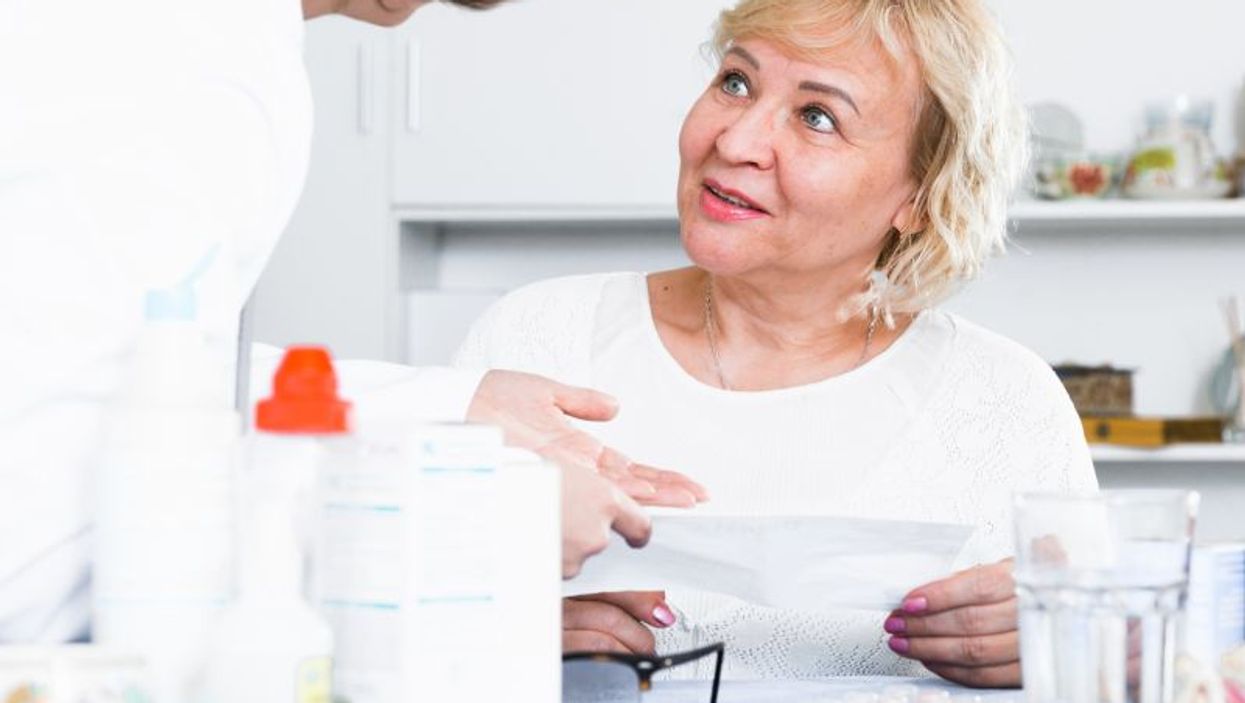 TUESDAY, July 31, 2018 (HealthDay News) -- Despite their growing popularity, there's no evidence that so-called "vaginal rejuvenation" procedures are either safe or effective, according to a statement released by the U.S. Food and Drug Administration.

The procedures, which use lasers and other energy-based devices to remove or reshape vaginal tissue, claim to treat conditions and symptoms related to menopause, urinary incontinence, or sexual function. But in a statement released Monday, the FDA said it's identified numerous cases of vaginal burns or scarring tied to "vaginal rejuvenation," as well as post-procedural pain during sexual intercourse or recurring or chronic pain.

In some cases, women who've gone into early menopause after breast cancer treatments are opting for these interventions, but "the deceptive marketing of a dangerous procedure with no proven benefit, including to women who've been treated for cancer, is egregious," FDA Commissioner Scott Gottlieb, M.D., said in the statement. "The deceptive marketing of unproven treatments may not only cause injuries but may also keep some patients from accessing appropriate, recognized therapies to treat severe medical conditions."

The FDA recently notified seven device manufacturers about inappropriate marketing of their devices for "vaginal rejuvenation" procedures, Gottlieb pointed out. The companies are: Alma Lasers, BTL Aesthetics, BTL Industries, Cynosure, InMode, Sciton, and Thermigen. They were given 30 days to address the FDA's concerns. If they fail to respond in that time, the FDA said it would consider its next actions, which could include enforcement measures.