Nearly one in five adults with hypertension take medications that can increase blood pressure, such as antidepressants, NSAIDs, oral steroids 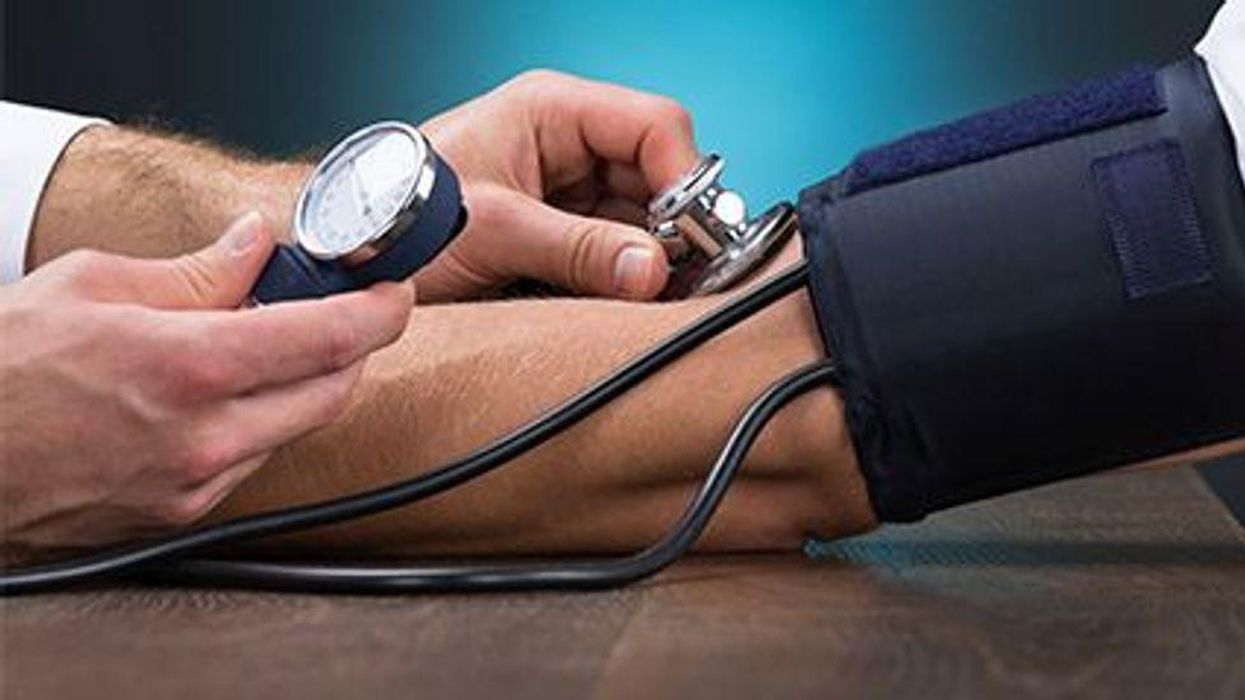 FRIDAY, May 14, 2021 (HealthDay News) -- Nearly one in five adults with hypertension reports taking medications associated with raising blood pressure (BP) levels, according to a study presented at the annual meeting of the American College of Cardiology, held virtually from May 15 to 17.

John Vitarello, M.D., from the Beth Israel Deaconess Medical Center in Boston, and colleagues used data from the National Health and Nutrition Examination Survey (10,676 participants; 2015 to 2016 and 2017 to 2018) to identify medications associated with BP elevation.

"These are medications that we commonly take -- both over-the-counter and prescribed medications -- that may have the unintended side effect of raising blood pressure and could have adverse effects on our heart health," Vitarello said in a statement. "Based on our findings, we need to be more aware of polypharmacy in older adults who also have the highest burden of high blood pressure."