Only One in Five Older, Sick Adults Have a DNR Order at Admission 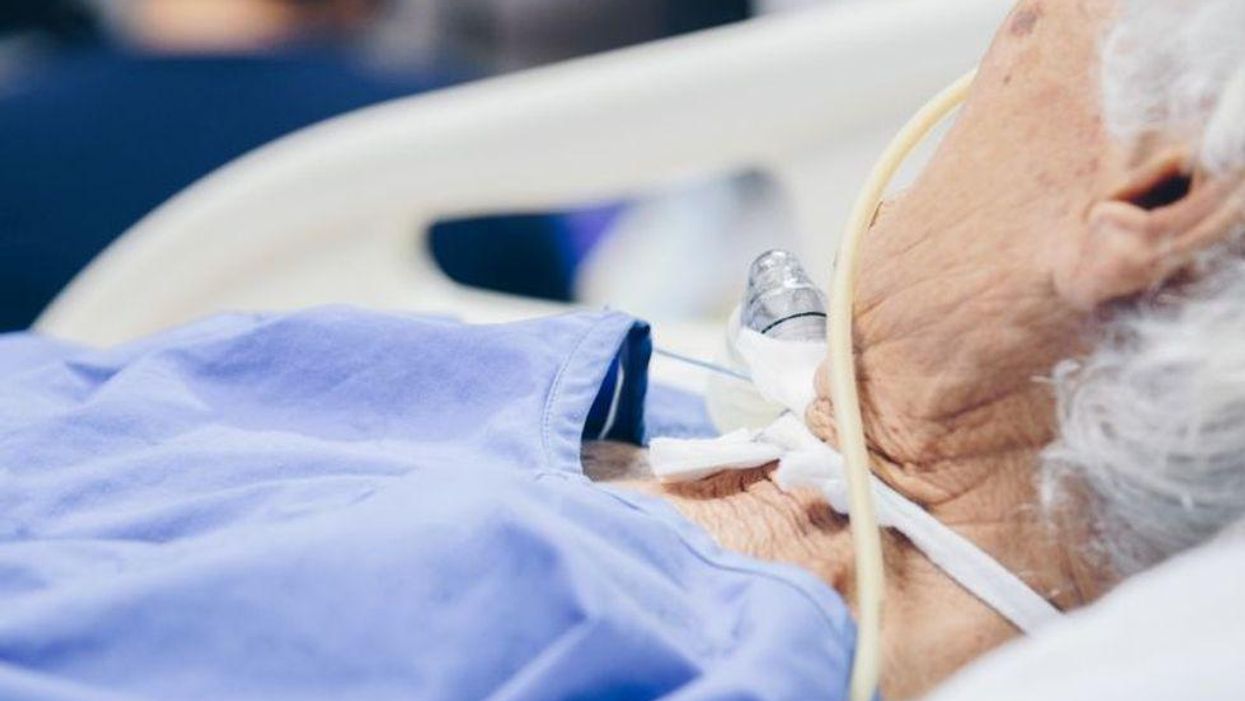 Jane Walker, M.B.Ch.B., from the University of Oxford in the United Kingdom, and colleagues assessed how many older patients admitted to acute medical wards had a preexisting 'do not attempt cardiopulmonary resuscitation' (DNACPR) decision, how many had one recorded on the ward, and how many of those who died had a DNACPR decision in place. Analysis included data from medical records of 481 consecutive older patients with multimorbidity admitted to one of six acute medical wards.

The researchers found that 22 percent of older adults had a DNACPR decision (105 patients) at ward admission, of which 30 had been made in the emergency unit. An additional 45 decisions were recorded on the ward, mostly after discussion with relatives. All but one of the 37 patients who died had a DNACPR decision. Among the 20 deceased patients whose DNACPR decision was recorded during their admission, the median time from documentation to death was four days, with more than one-third (35 percent) recorded the day before death.

"While the need to make a decision about CPR may only become pressing during an acute episode of illness requiring medical admission, it is generally accepted that this is not the best time or place for the important discussion about CPR to be held," the authors write. "Palliative care professionals have a particularly important role in education about the need for earlier discussions about CPR and end-of-life care."

Dairy Foods May Be Good for You After All

Dairy Foods May Be Good for You After All