Opdivo Plus Chemotherapy Approved for Treatment of Gastric Cancer 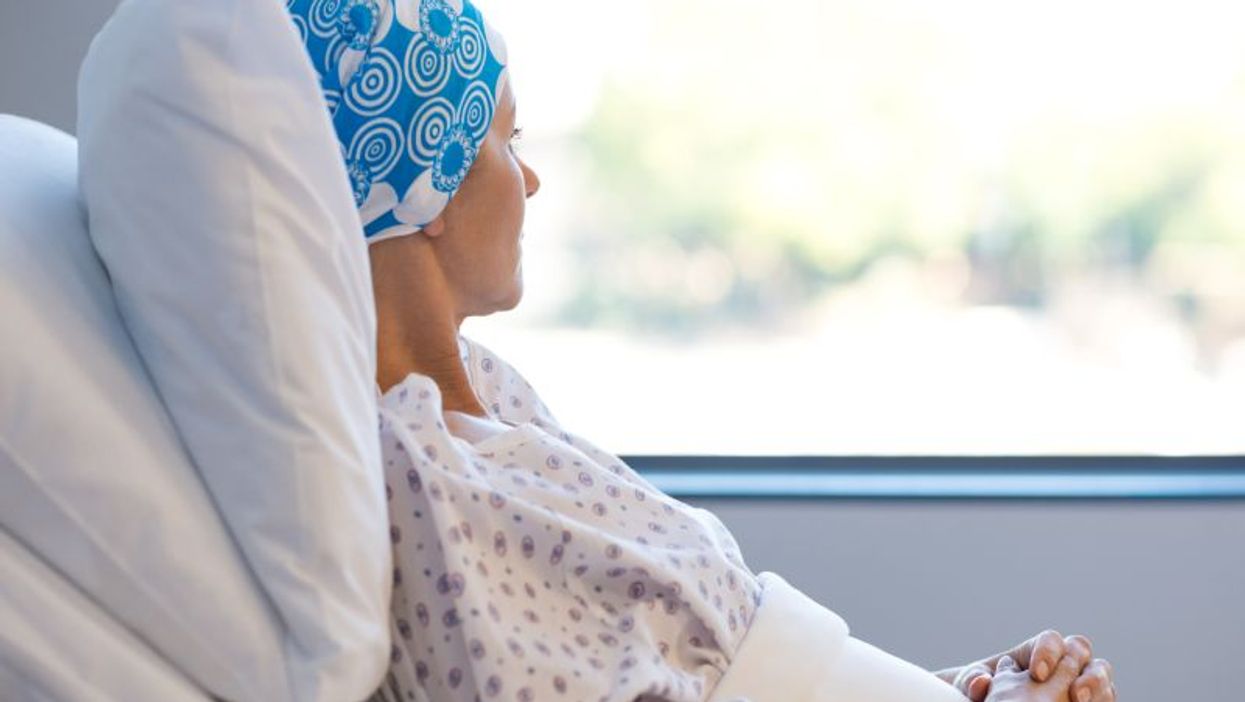 The agency approved Opdivo in combination with fluoropyrimidine- and platinum-containing chemotherapy -- making it the first FDA-approved immunotherapy for the first-line treatment of gastric cancer.

The most commonly reported side effects with Opdivo combined with chemotherapy were peripheral neuropathy, nausea, fatigue, diarrhea, vomiting, decreased appetite, abdominal pain, constipation, and musculoskeletal pain. Potential serious conditions that can be caused by Opdivo include immune-mediated side effects like pneumonitis, colitis, hepatitis, endocrinopathies, and nephritis.

Approval was granted to the Bristol-Myers Squibb Company.