AAO: Electronic Glasses May Be New Option in Amblyopia Tx 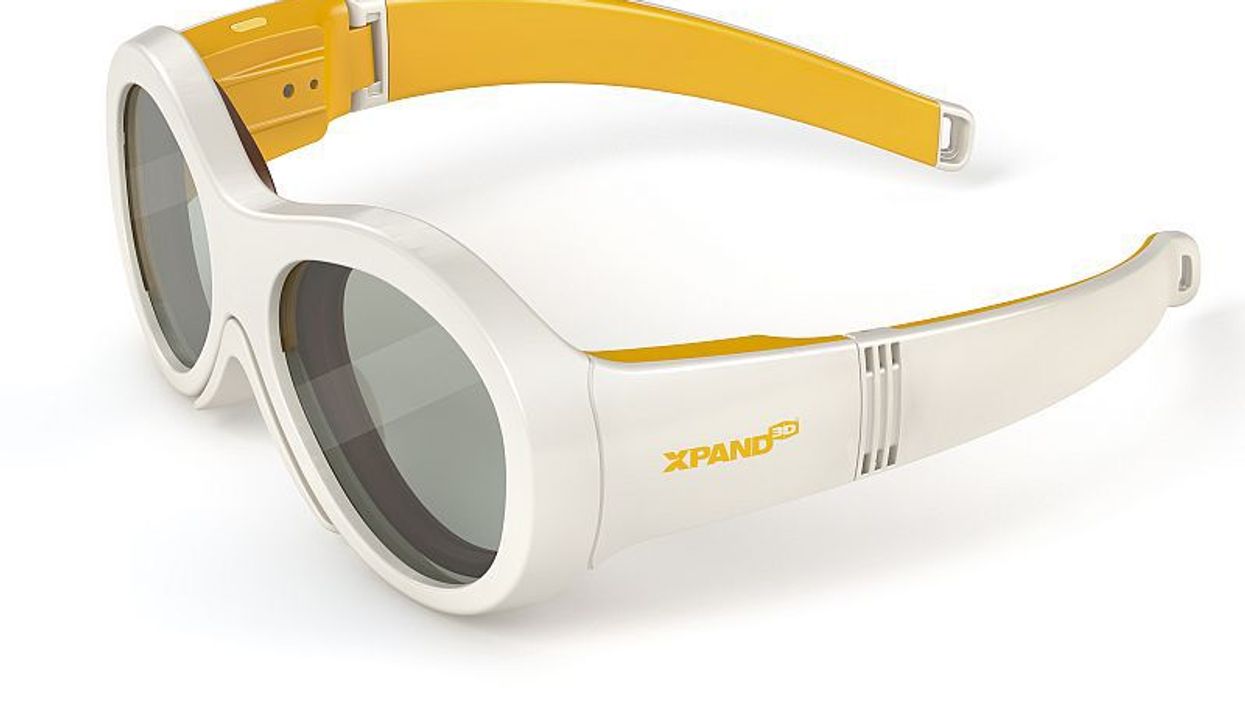 TUESDAY, Nov. 17, 2015 (HealthDay News) -- New, high-tech glasses may offer amblyopia patients an alternative to the traditional eye patch, new research suggests. The findings were to be presented at the annual meeting of the American Academy of Ophthalmology, held from Nov. 14 to 17 in Las Vegas.

The new study focused on 33 children between 3 and 8 years old. All were diagnosed with moderate amblyopia and all wore standard corrective glasses. About half were given standard treatment -- an adhesive patch worn two hours every day. The remaining children were given a pair of electronic glasses for four hours a day, during which time the lens covering each child's good eye was programmed to alternate from clear to opaque every 30 seconds.

After three months, investigators found that both groups of children fared equally well in terms of visual improvement, acquiring the ability to decipher two additional lines on a standard reading chart.

"Our study demonstrates that this treatment option is equally effective compared to traditional patching. And we are hoping that it's actually more effective for certain subsets of patients," lead author Dr. Daniel Neely, M.D., a professor of ophthalmology at the Indiana University School of Medicine's Glick Eye Institute in Indianapolis, told HealthDay.

The effort was funded by the XMD Corp., maker of the U.S. Food and Drug Administration-approved medical device.