See What HealthDay Can Do For You
Contact Us
January 9, 2018 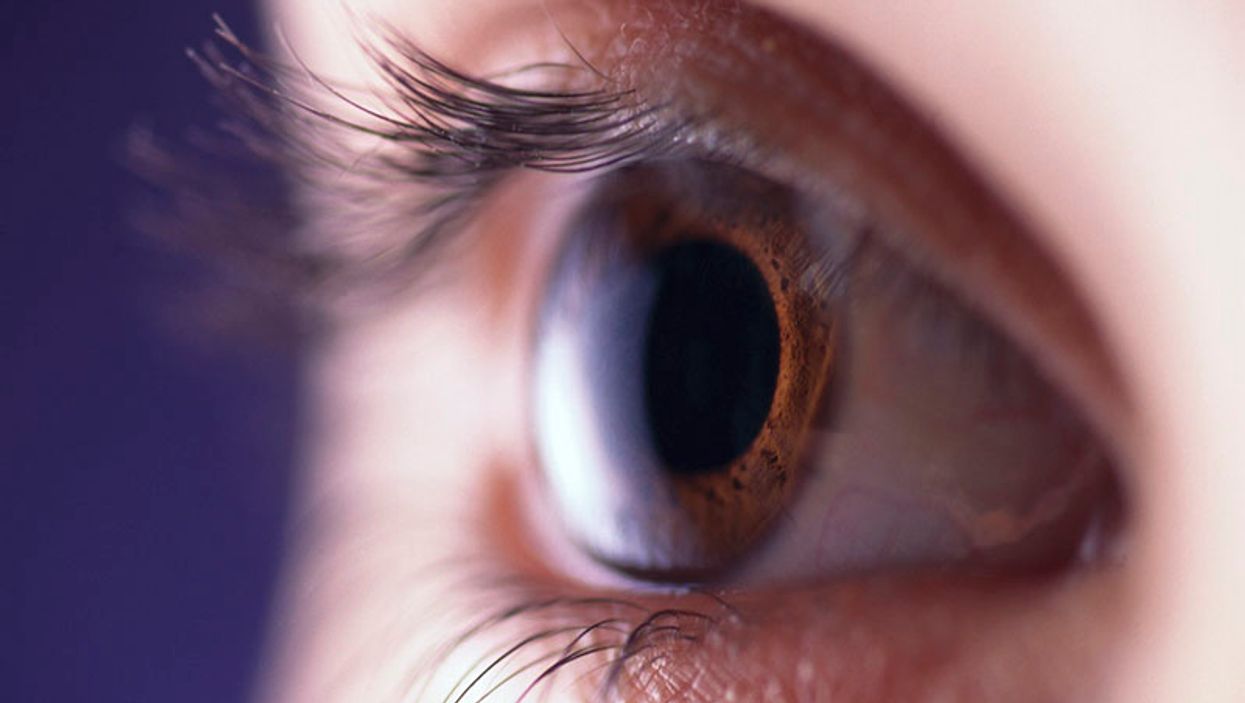 TUESDAY, Jan. 9, 2018 (HealthDay News) -- A home-based binocular falling-blocks video game does not improve visual outcomes more than placebo for children and adults with unilateral amblyopia, according to a study published online Jan. 4 in JAMA Ophthalmology.

Tina Y. Gao, from the University of Auckland in New Zealand, and colleagues compared the effectiveness of a binocular video game with a placebo video game for improving visual functions. A total of 115 participants aged 7 years and older with unilateral amblyopia were recruited and allocated to receive the active or placebo video game.

The researchers found that the mean amblyopic eye visual acuity improved from baseline by 0.06 and 0.07 logMAR in the active and placebo groups, respectively. After adjustment for baseline visual acuity and age group, the mean treatment difference between the groups was −0.02 logMAR (95 percent confidence interval, −0.06 to 0.02; P = 0.25). Sixty-four percent of participants in the active group and 83 percent in the placebo group achieved compliance with more than 25 percent of prescribed game play. Sixty-four percent of the active group achieved fellow eye contrast greater than 0.9 at six weeks. There were no differences between the groups for any secondary outcomes.

Two authors are named inventors on two patents that cover the binocular video game treatment used in the clinical trial.