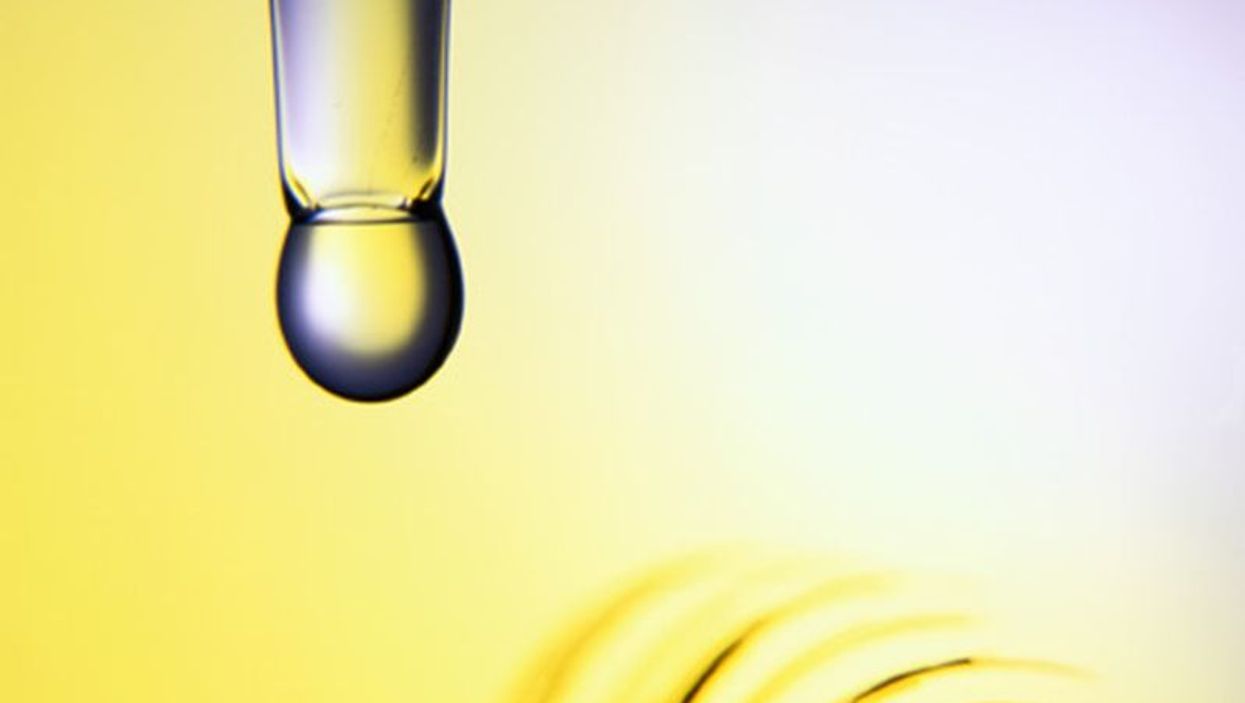 FRIDAY, May 12, 2017 (HealthDay News) -- Daily topical latanoprost may help stop progression of myopia, offering a potential new treatment for the condition, according to an experimental study presented at the annual meeting of the Association for Research in Vision and Ophthalmology, held from May 7 to 11 in Baltimore.

The researchers found that relative to vehicle treatment, latanoprost reduced intraocular pressure (IOP) and slowed myopia progression. There were changes in the mean interocular IOP differences from baseline values of −0.58 ± 0.94 mm Hg and −1.25 ± 1.1 mm Hg for vehicle and latanoprost to 0.56 ± 1.34 mm Hg and −7.11 ± 3.66 mm Hg, respectively. There were changes in the interocular optical axial length differences, from −0.01 ± 0.04 to 0.22 ± 0.13 mm Hg for vehicle and from −0.05 ± 0.06 to −0.01 ± 0.05 mm Hg for latanoprost. Compared with vehicle eyes, in latanoprost eyes the fluctuations in IOP appeared to be lower and less variable, although the difference was not significant.

"The results demonstrate that daily topical latanoprost is effective in both lowering IOP and slowing myopia progression in FD eyes of young guinea pigs," the authors write.