Most Americans unaware of the risks posed by common medications, including antibiotics 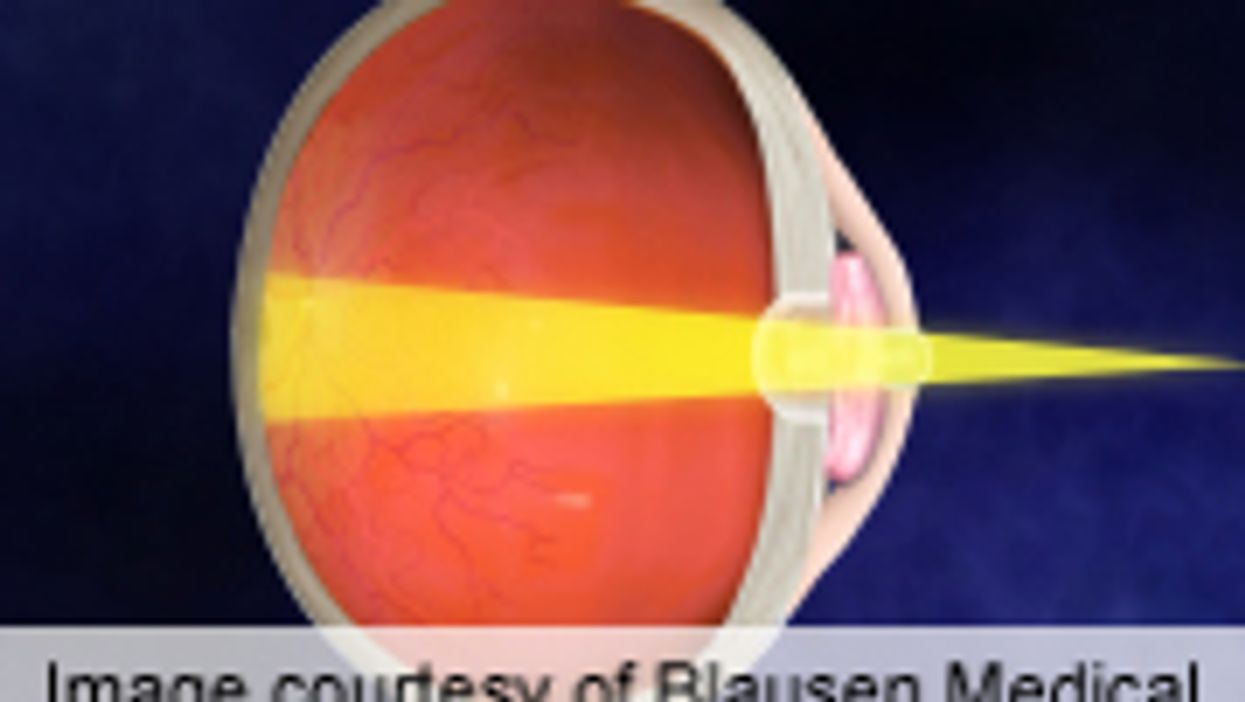 THURSDAY, May 1, 2014 (HealthDay News) -- Americans need to be more aware of the increased vulnerability to ultraviolet (UV)-related eye disease associated with common medications and light-colored eyes, according to a report published by the American Academy of Ophthalmology (AAO).

The AAO commissioned a national Harris poll of more than 2,000 adults to examine how much Americans know about eye health risks posed by UV rays and protection measures commonly employed.

According to the report, one-third of adults use medications that may increase photosensitivity or increase susceptibility to UV ray damage, but about half (49 percent) were unaware or did not believe the photosensitivity risk associated with these medications. Most did not know that some birth control and estrogen pills could increase vulnerability to UV rays (86 percent) or that anti-inflammatory pain relievers have been associated with photosensitivity (83 percent). Almost three-quarters (72 percent) did not believe that antibiotics could cause photosensitivity. Although 54 percent of Americans have light-colored eyes, only 32 percent of those with light eyes and 29 percent overall knew that light eyes are more susceptible to UV damage.

"Wearing 100 percent UV-protective sunglasses is one of the easiest and the most important things children and adults can do to protect their eye health," clinical spokesperson for the AAO Anne Summers, M.D., said in a statement.