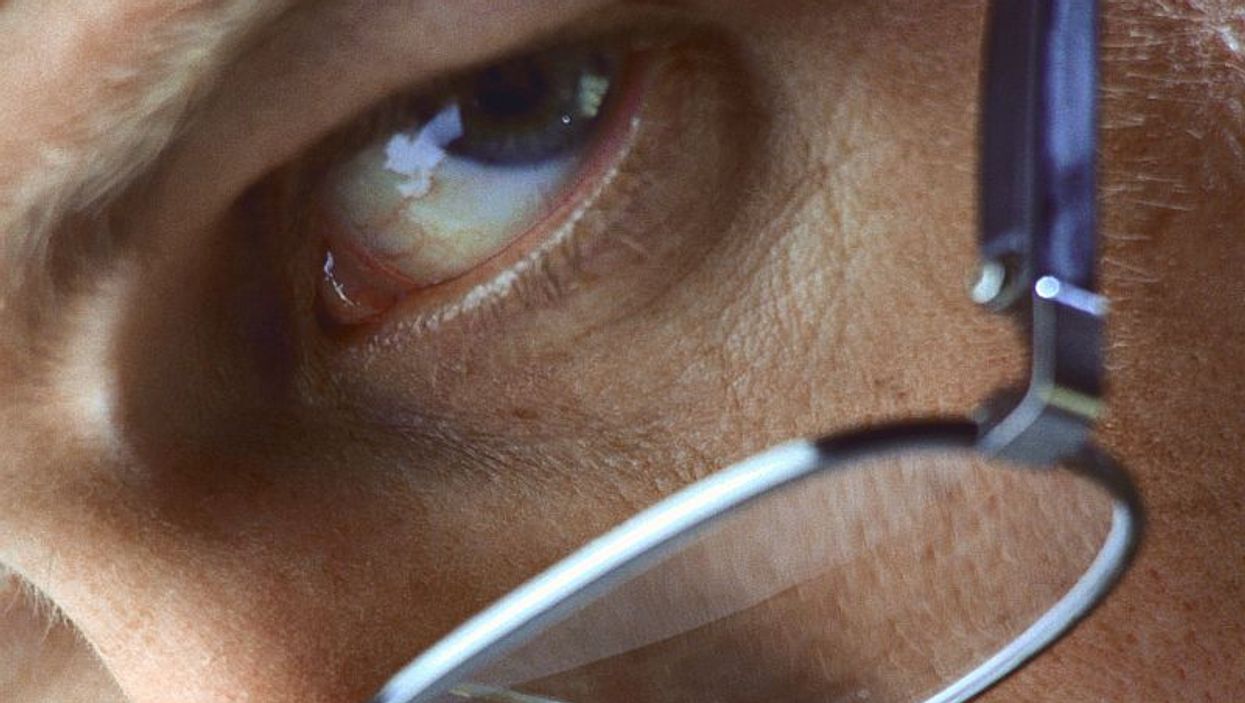 Eyal Banin, M.D., Ph.D., from Hadassah Medical Center in Israel, and colleagues examined safety and imaging data from an ongoing dose-escalation Phase 1/2a clinical study in which hESC RPE cells (OpRegen) are transplanted into the subretinal space of patients with advanced dry AMD. The researchers reviewed data from the first and second cohorts, who received 50,000 or 200,000 OpRegen cells and were followed for up to 15 months. Patients had no serious systemic and no unexpected ocular adverse events.

"This study supports further development of human embryonic stem cell-derived RPE for degenerative diseases of the macula," Gregori said in a statement.