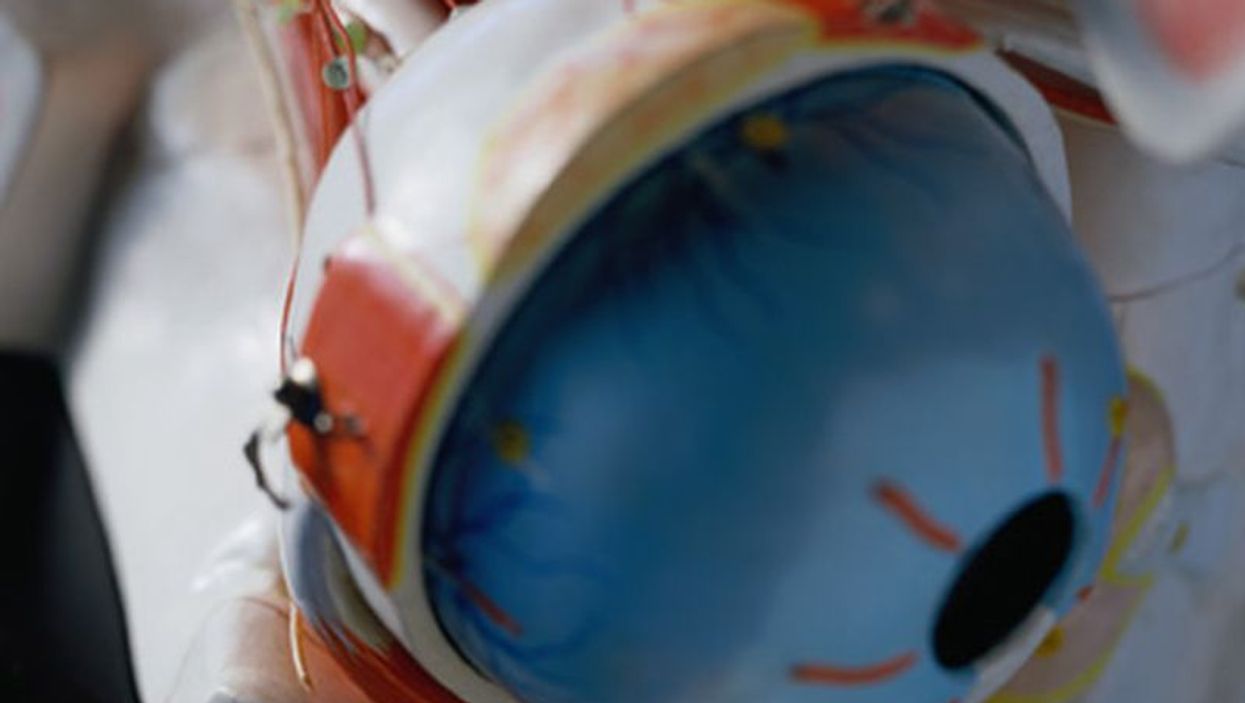 FRIDAY, May 12, 2017 (HealthDay News) -- A series of conformers can be used to stimulate socket expansion for children with severe microphthalmia/anophthalmia (MICA), according to a study presented at the annual meeting of the Association for Research in Vision and Ophthalmology, held from May 7 to 11 in Baltimore.

Maayke M. Kuijten, Ph.D., from the VU University Medical Center in Amsterdam, and colleagues treated four infants with a series of conformers. The subjects had a MICA diagnosis, and their left orbits were analyzed. A series of conformers of increasing size were made of NextDent Ortho Rigid using a stereo-lithography printer, after magnetic resonance imaging. After placement of the first conformer by the ocularist, the parents were given a set of conformers of increasing size.

The researchers found that over time during treatment, socket volumes of the treated eyes increased on average by 205 percent (up to 376 percent with longer follow-up). Eye cavity volumes were on average 35 percent of reference eye volumes corrected for age after treatment with conformers, whereas no treatment would have resulted in 7.6 percent. At the start of treatment, the average horizontal palpebral fissure length (HPF) was 50.9 percent of the reference value in the fifth percentile, while the last average measured HPF was 74.6 percent of the reference value.

"Our study showed that our three dimensional-printed conformers are well tolerated and noninvasively stimulate socket expansion and palpebral fissure growth," the authors write.