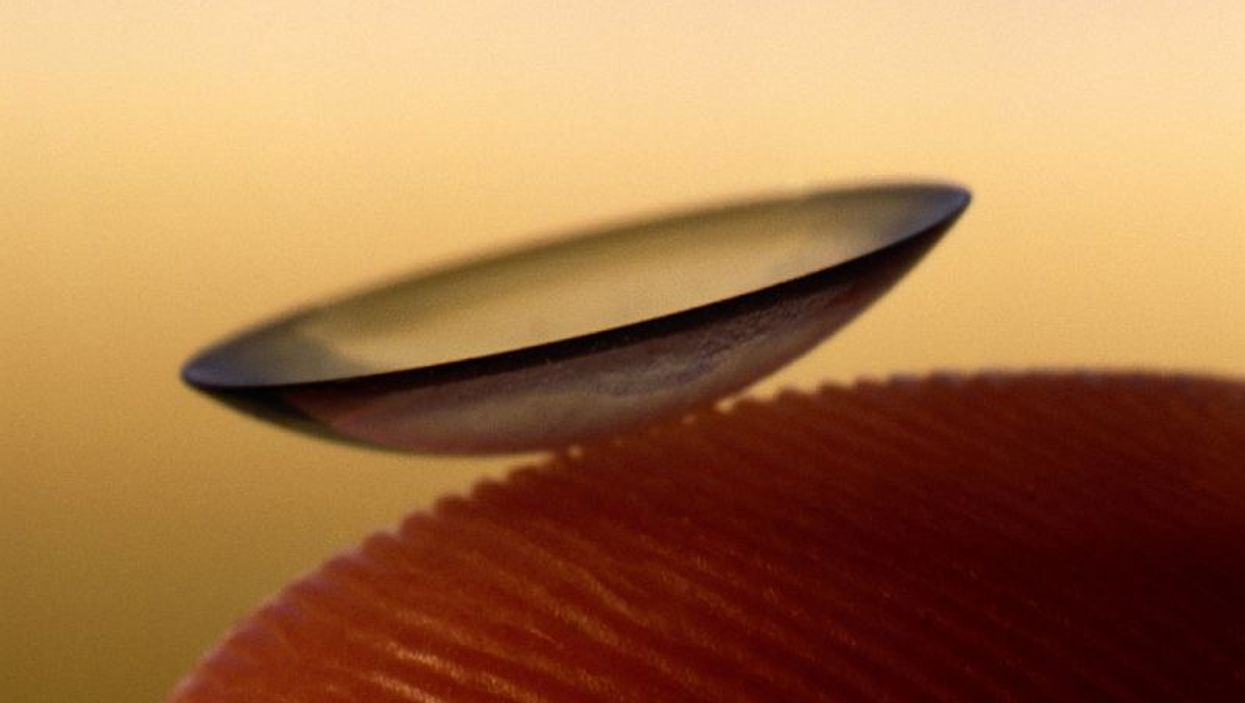 THURSDAY, March 28, 2019 (HealthDay News) -- A contact lens (CL)-based drug delivery system is effective for therapeutic delivery of the antihistamine ketotifen, according to a study published online March 19 in Cornea.

The researchers found that the eyes wearing the test lenses had lower mean itching scores versus the control lenses, indicating an effective reduction in allergic responses. For both trials, the mean differences in itching were statistically and clinically significant at both time points.

"Over the last decade, there has been considerable interest in extending the function of the CL beyond that of vision correction alone," the authors write. "Collectively, these results support the use of lenses with ketotifen for the prevention of ocular itching associated with allergic conjunctivitis in patients who use CLs for vision correction."