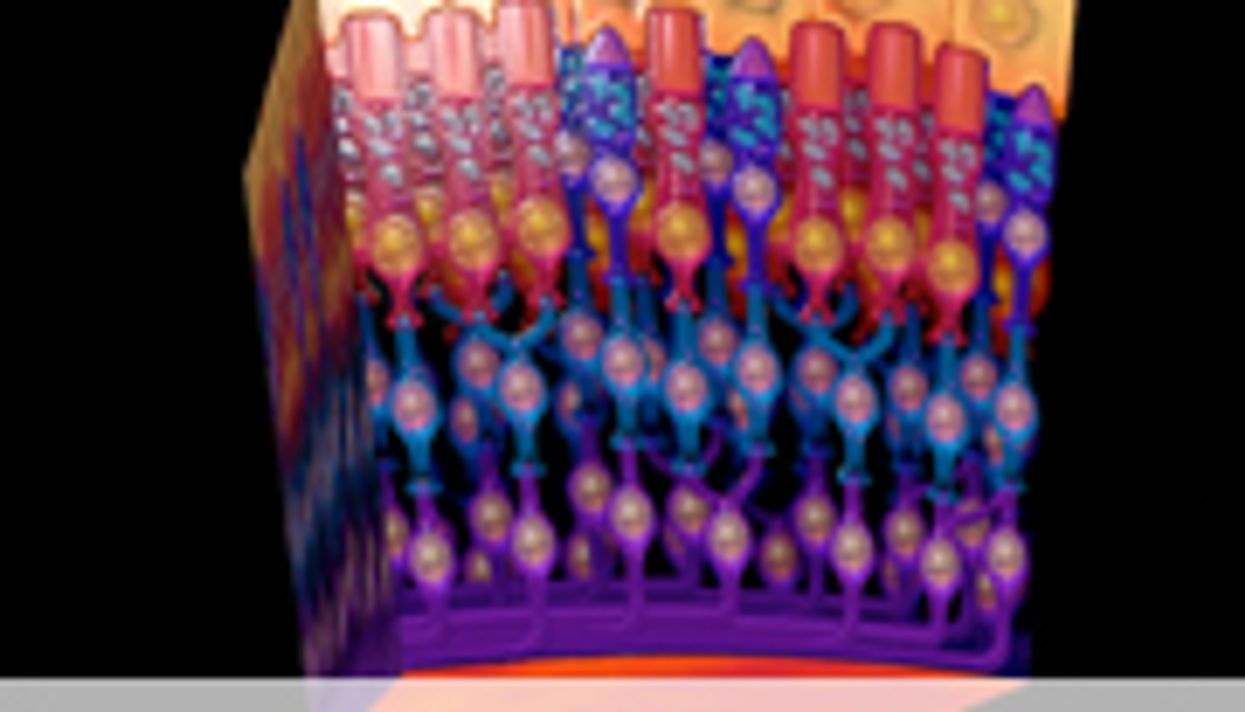 WEDNESDAY, Sept. 12 (HealthDay News) -- The Berkeley Rudimentary Vision Test (BRVT), a simplified visual task, is feasible for measuring visual acuity in patients with severe visual impairment, according to a study published in the September issue of Optometry and Vision Science.

Ian L. Bailey, O.D., from the University of California Berkley School of Optometry, and colleagues examined the feasibility of the BRVT for extending the range of visual acuity measurement beyond the limits of letter charts in a sample of 54 eyes from 37 subjects with severe visual impairments.

The researchers found that the letter chart visual acuity could be measured for 24 eyes within the population. For 18 eyes, measurements of visual acuity were made for Single Tumbling E optotype targets, while measurements were made with grafting acuity targets for two eyes. White field projection was identified in five eyes, and one eye had black/white discrimination. Four of the eyes had only light perception. The BRVT median testing time was 2.5 minutes.

"The BRVT is a simple and efficient test of spatial vision that, with 13 increments, extends the range of measurement from the limits of the letter chart up to light perception," the authors write.

The Regents of the University of California holds the copyright for the BRVT.