Ocular Syphilis Cases May Be Increasing in United States 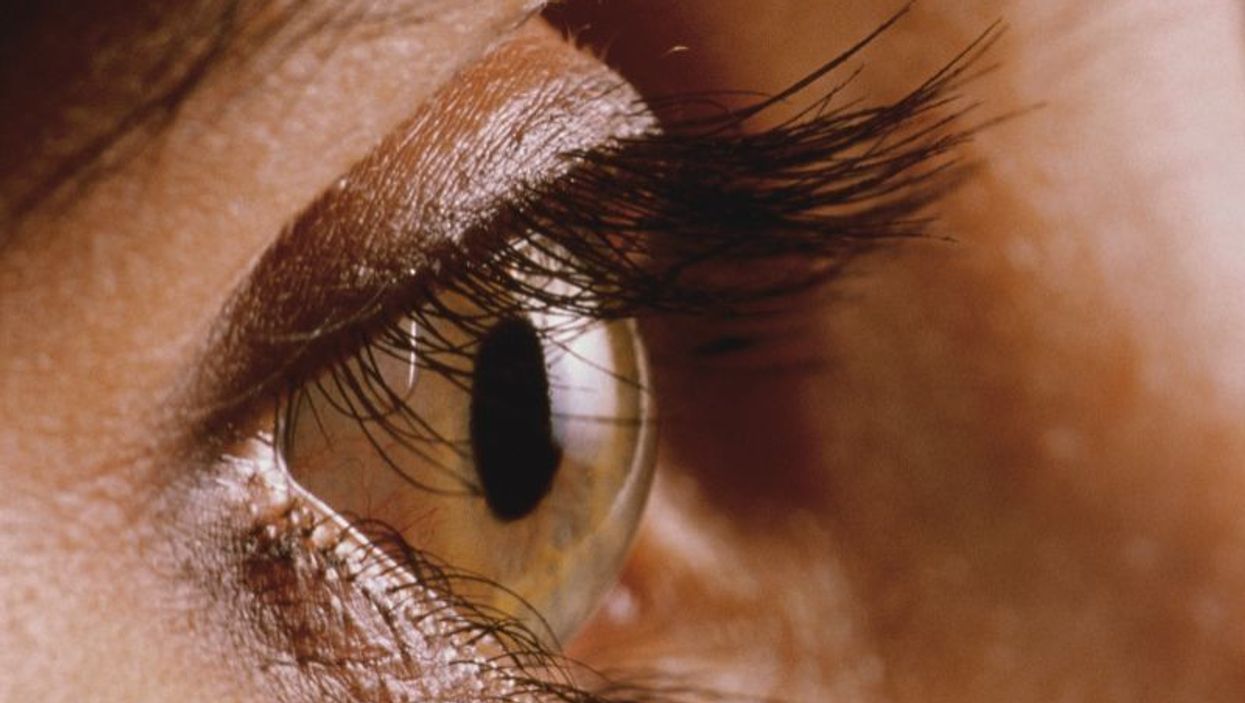 MONDAY, Nov. 7, 2016 (HealthDay News) -- Ocular syphilis has been identified in jurisdictions in the United States, with reports of increases in five jurisdictions in 2014 and 2015, according to a review published the Nov. 4 issue of the U.S. Centers for Disease Control and Prevention's Morbidity and Mortality Weekly Report.

Sara E. Oliver, M.D., from the CDC in Atlanta, and colleagues reviewed syphilis surveillance and case investigation data from 2014, 2015, or both for eight jurisdictions to identify syphilis cases with ocular manifestations.

"It is important for clinicians to be aware of potential visual complications related to syphilis infections," the authors write. "Prompt identification of potential ocular syphilis, ophthalmologic evaluation, and appropriate treatment are critical to prevent or manage visual symptoms and sequelae of ocular syphilis."