Prevalence of Visual Impairment in Preschoolers Expected to Rise 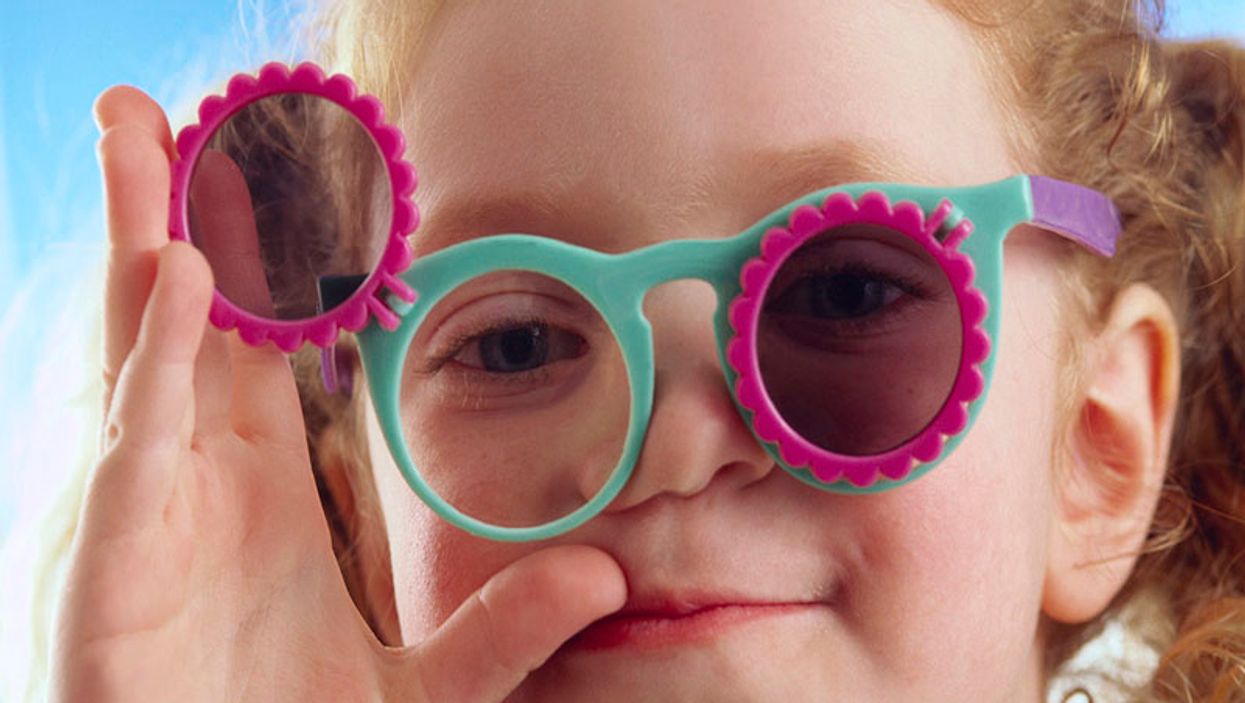 MONDAY, May 8, 2017 (HealthDay News) -- Close to 175,000 American preschoolers struggle with common, but untreated, visual impairment, and that figure is expected to rise significantly in the coming years, according to a study published online May 4 in JAMA Ophthalmology.

Rohit Varma, M.D., M.P.H., director of the Roski Eye Institute at the University of Southern California, Los Angeles, and colleagues relied on data from two national studies that looked at visual impairment in American children aged 3 to 5 years. The researchers noted that the vast majority of untreated preschoolers (69 percent) had either myopia or hyperopia. "We found that only about 12 percent of children received a dilated eye exam by age 5," Varma told HealthDay. Less than 30 percent of 4-year-olds with amblyopia get a full eye exam, he added.

The researchers found that the data project an increase in number of cases of uncorrected poor vision in this population of 26 percent by 2060. "This projection of a 26 percent increase in preschooler visual impairment [by 2060] is mostly driven by the projected trend of an increasingly racially and ethnically diverse child population in the United States," Varma explained.

"The [current] high proportion of visual impairment that can be easily prevented or treated is astonishing," Varma said. And "it means that there is an urgent need to increase vision screening and the awareness of the importance of preschool vision exam," he added.