Sociodemographic Disparities in Eyeglass Use Among Elderly

Glasses use less likely for those who were older, non-white, had lower educational levels, less affluent 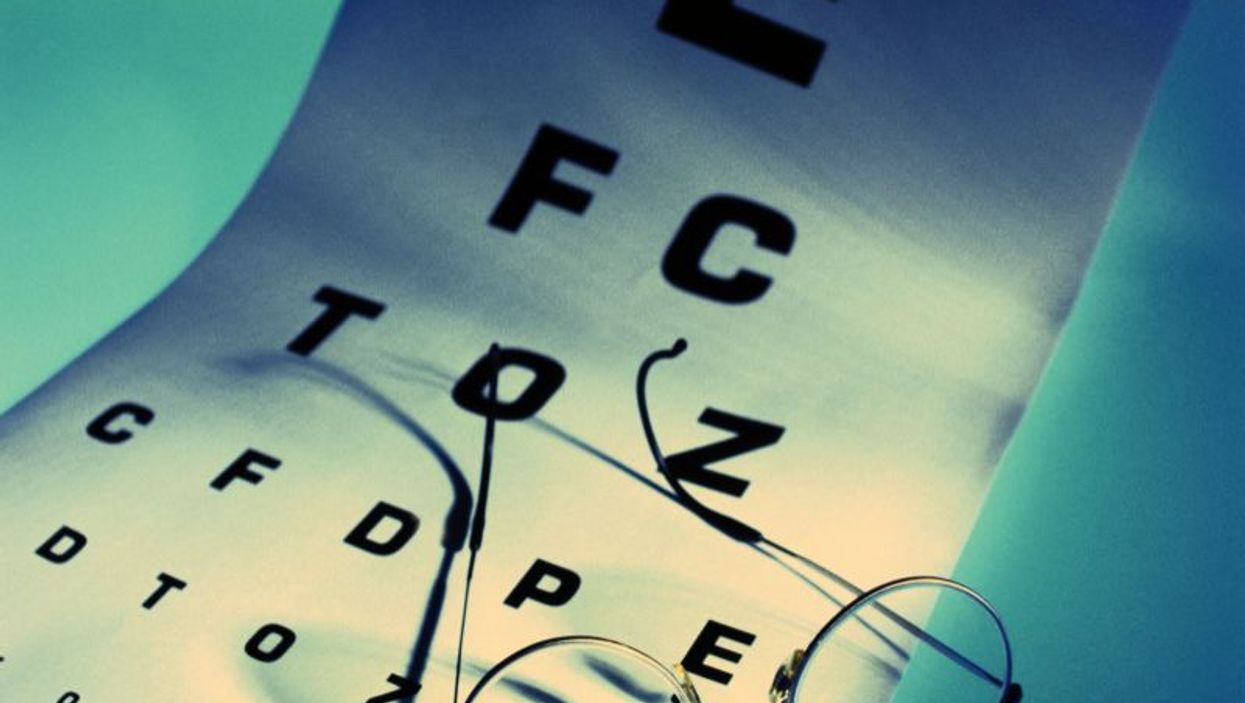 FRIDAY, July 13, 2018 (HealthDay News) -- There are sociodemographic disparities in eyeglass use by age, race/ethnicity, education level, and income, according to a study published online July 12 in JAMA Ophthalmology.

"This finding suggests that innovative public policy solutions are needed to address these disparities among the large number of Medicare beneficiaries who use eyeglasses," the authors write.

One author disclosed financial ties to the vision correction industry.