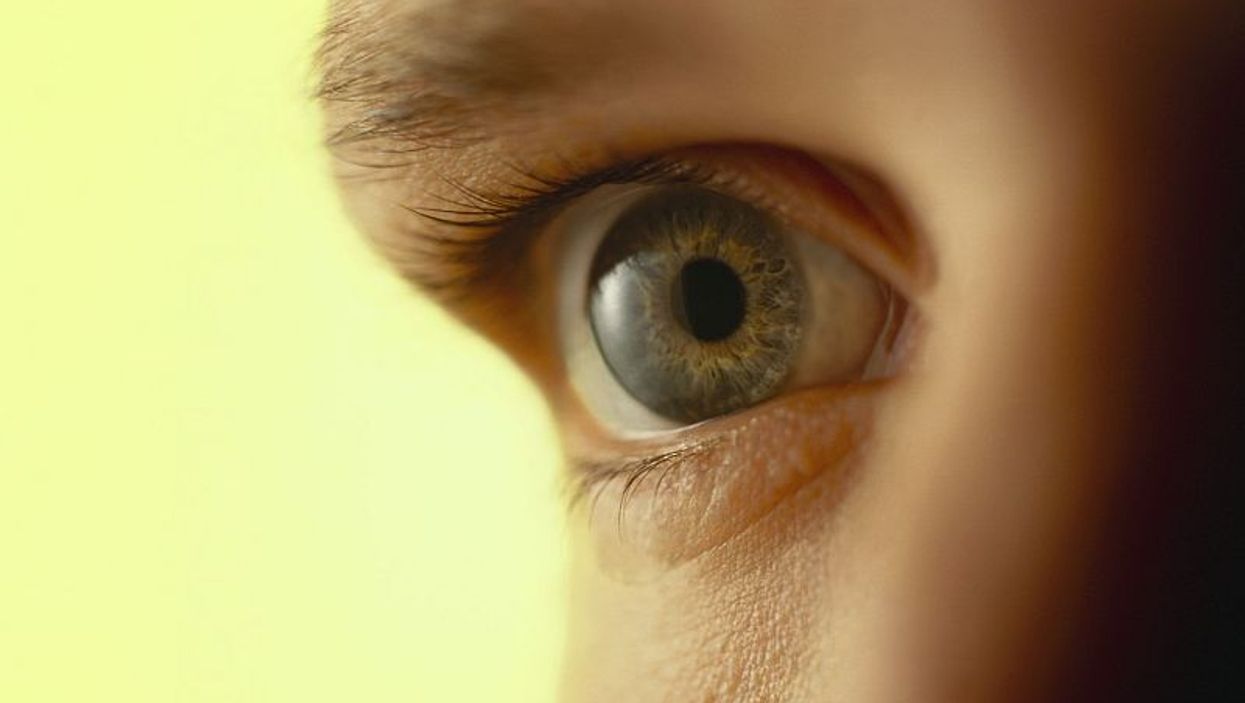 THURSDAY, May 4, 2017 (HealthDay News) -- A human monoclonal antibody inhibitor of insulin-like growth factor I receptor, teprotumumab, is more effective than placebo for patients with thyroid-associated ophthalmopathy, according to a study published in the May 4 issue of the New England Journal of Medicine.

Terry J. Smith, M.D., from the University of Michigan Medical School in Ann Arbor, and colleagues examined the efficacy and safety of teprotumumab in patients with acute, moderate-to-severe ophthalmopathy. Eighty-eight patients were randomized to receive placebo or active drug every three weeks for eight infusions. The response in the study eye was assessed as the primary end point, and was defined as a reduction of 2 points or more in the Clinical Activity Score and a reduction of 2 mm or more in proptosis at week 24.

The researchers found that in the intention-to-treat population, 69 and 20 percent of those who received teprotumumab and placebo, respectively, had a response at week 24 (P < 0.001). The therapeutic effects were rapid, with a response reported for 43 and 4 percent of patients in the teprotumumab and placebo groups, respectively, at week six (P < 0.001). At subsequent time points the differences between the groups increased. Hyperglycemia in patients with diabetes was the only drug-related adverse event; this was controlled by adjusting medication for diabetes.

"In patients with active ophthalmopathy, teprotumumab was more effective than placebo in reducing proptosis and the Clinical Activity Score," the authors write.

The study was funded by River Vision Development.