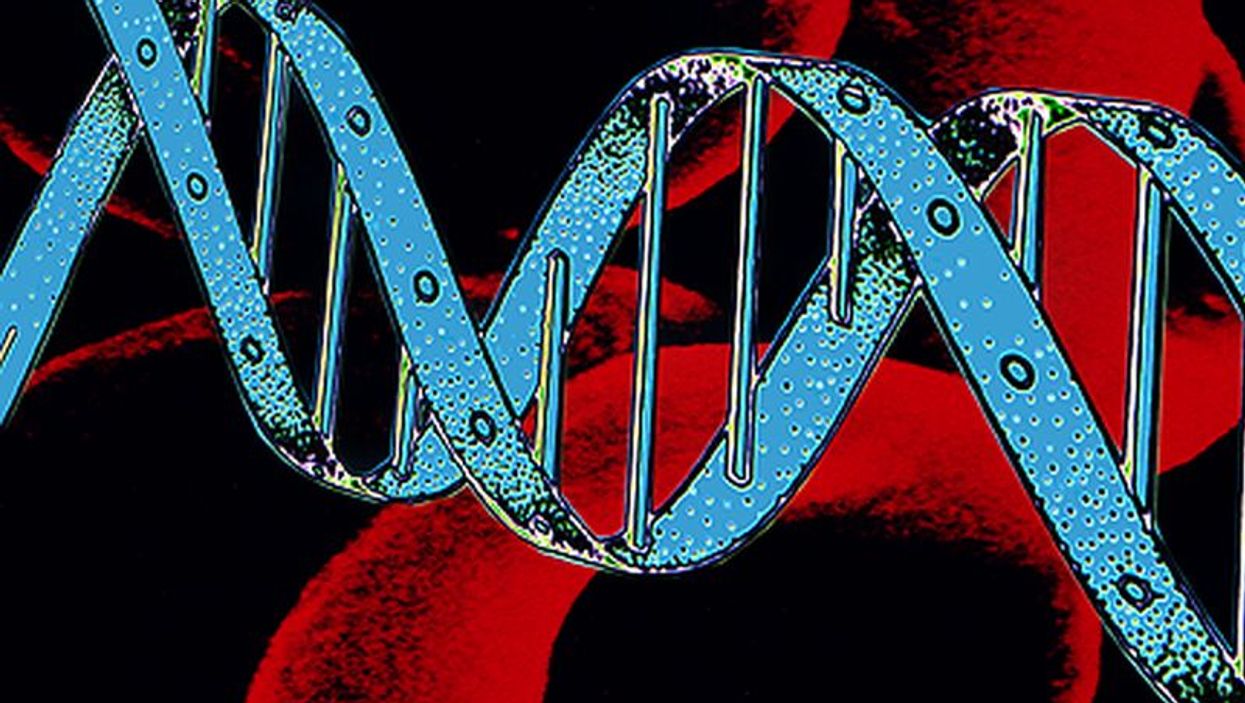 WEDNESDAY, Oct. 14, 2015 (HealthDay News) -- A member of the Cerberus gene family, Coco (Dand5), appears to be involved in differentiation into S-cone photoreceptors by blocking BMP/TGFβ/Wnt signaling, according to an experimental study published online Oct. 1 in Development.

In an effort to obtain a source of human cones for cone transplantation, Shufeng Zhou, from Maisonneuve-Rosemont Hospital in Montreal, and colleagues examined gene expression in the developing and adult mouse retina.

The researchers identified expression of Coco (Dand5) in the developing and adult mouse retina. Human embryonic stem cells (hESCs) differentiated into S-cone photoreceptors upon exposure to recombinant COCO, and they developed an inner segment-like protrusion and could degrade cGMP on light exposure. The unique S-cone population moved toward a mixed M/S-cone population on addition of thyroid hormone. COCO-exposed hESCs spontaneously developed into a cellular sheet of polarized cone photoreceptors when cultured at confluence for a prolonged period. Dose-dependent and synergistic activity was seen for COCO and IGF1 for blocking BMP/TGFβ/Wnt signaling; exposure to BMP, TGFβ, or Wnt-related proteins correlated with blocking of cone-inducing activity.

"Our work thus provides a unique platform to produce human cones for developmental, biochemical, and therapeutic studies and supports the hypothesis that photoreceptor differentiation operates through an S-cone default pathway during human retinal development," the authors write.