See What HealthDay Can Do For You
Contact Us
September 8, 2017 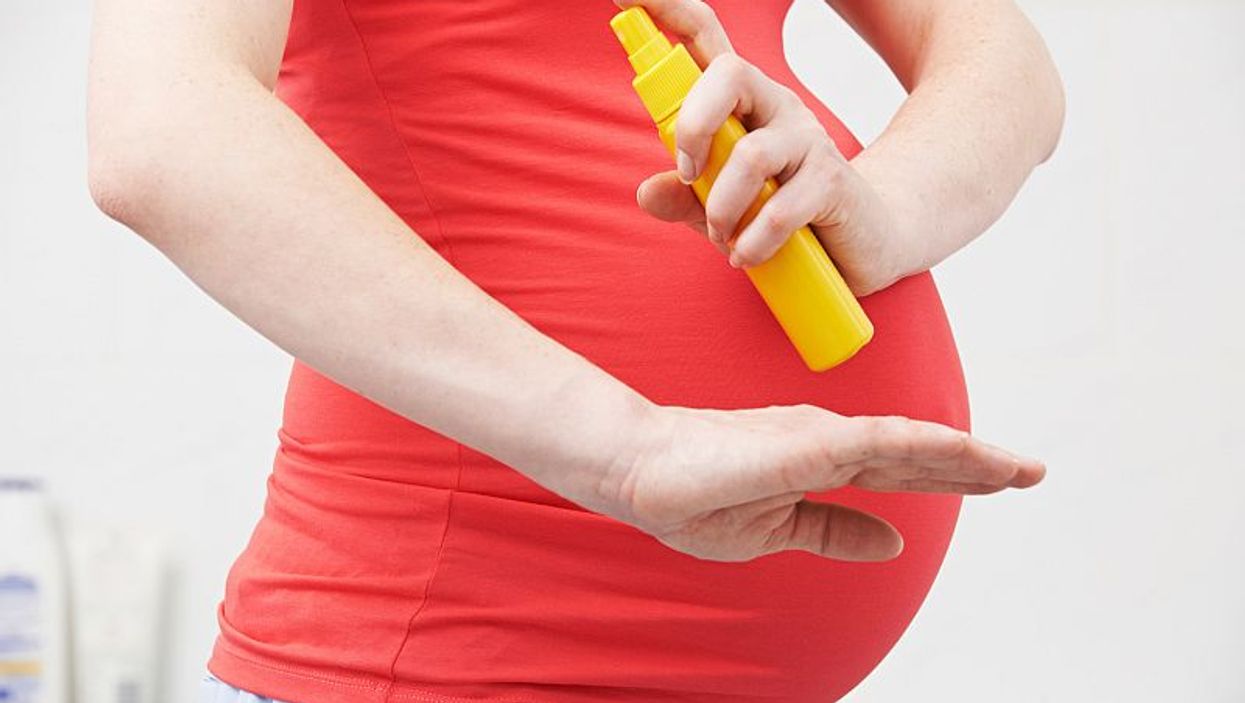 Tomas S. Aleman, M.D., from the University of Pennsylvania in Philadelphia, and colleagues quantified the microstructural changes of the retina in eight infants with CZS and compared these changes to those associated with cblC deficiency in eight children.

The researchers found that all eight patients with CZS had foveal abnormalities in the analyzed eyes (eight eyes), including discontinuities of the ellipsoid zone, thinning of the central retina with increased backscatter, and severe structural disorganization. Three eyes showed macular pseudocolobomas. In seven of eight eyes with a normal photoreceptor layer, pericentral retina with normal lamination showed a thinned (<30 percent of normal thickness) ganglion cell layer (GCL) that colocalized. The inner nuclear layer was normal or had borderline thinning. The central retinal degeneration was similar to that of cblC deficiency.

"The findings provide the first, to date, in vivo evidence in humans for possible retinal maldevelopment with a predilection for retinal GCL loss in CZS, consistent with a murine model of the disease and suggestive of in utero depletion of this neuronal population as a consequence of Zika virus infection," conclude the authors.