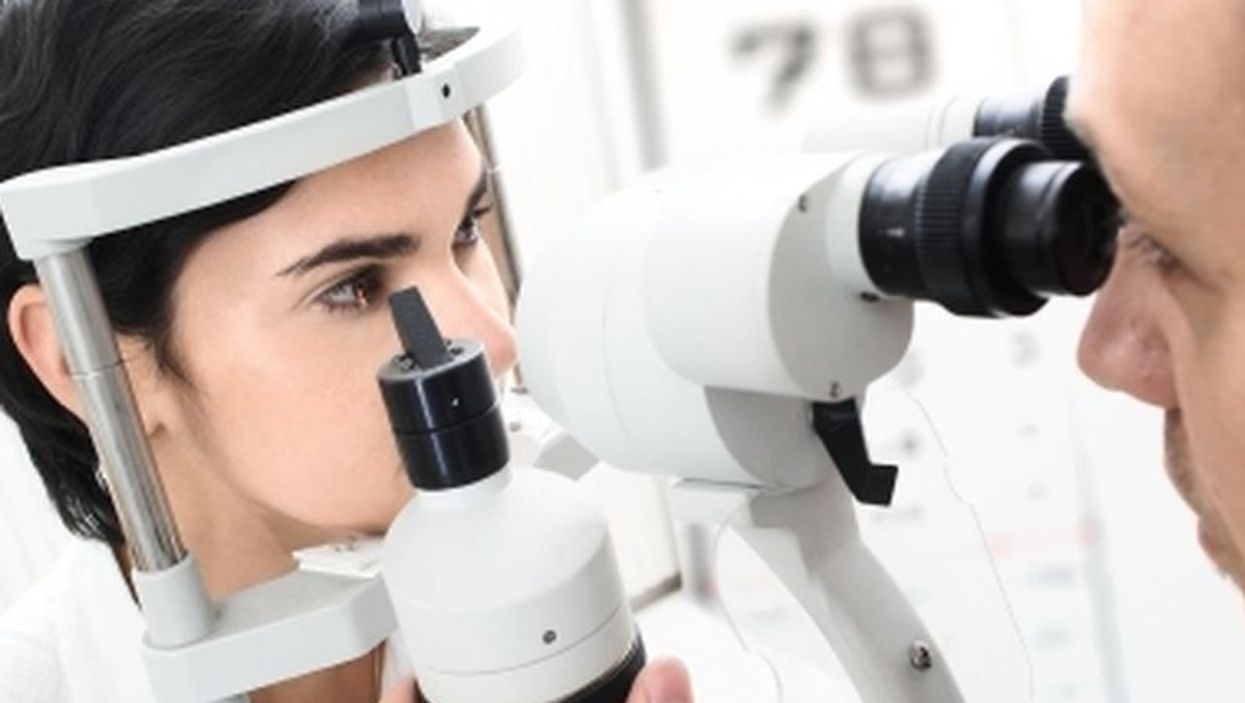 The researchers found that the presence of CFI Gly119Arg, C9 Pro167Ser, and C3 Lys155Gln variants was confirmed in 18 individuals from five families, but did not completely segregate with disease. Compared with noncarriers from the case-control cohort, the 91 affected carriers of these variants were younger at symptom onset (P = 0.01) and more often reported a positive family history (P = 0.008). Patients with advanced atrophic AMD more frequently carried these rare variants than patients with neovascular AMD (11.8 versus 4.8 percent; P = 0.04).

"These results suggest that genetic tests for AMD might be designed to detect common and rare genetic variants, especially in families, because rare variants contribute to the age at onset and progression of the disease," the authors write.