See What HealthDay Can Do For You
Contact Us
January 30, 2014 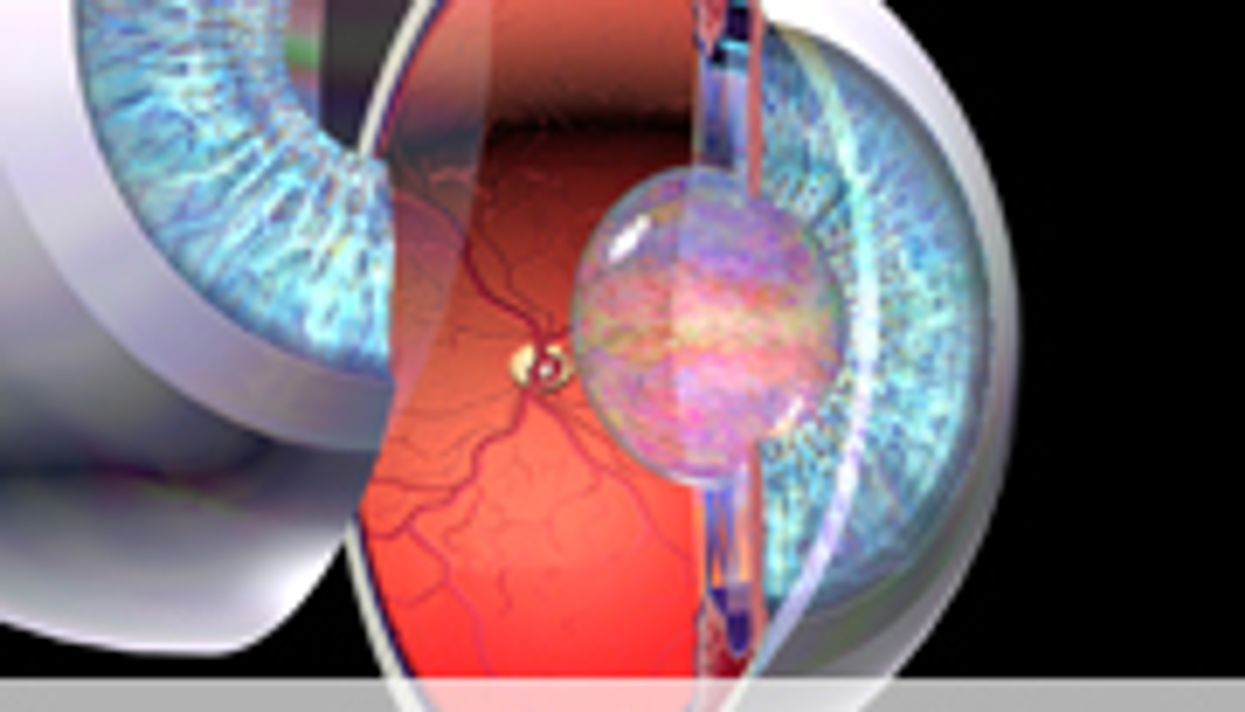 THURSDAY, Jan. 30, 2014 (HealthDay News) -- The incidence of blindness due to open-angle glaucoma (OAG) decreased from 1965 to 2009, according to a study published in the January issue of Ophthalmology.

Mehrdad Malihi, M.D., from the Mayo Clinic in Rochester, Minn., and colleagues examined the longitudinal trends in the probability of blindness due to OAG using medical records from residents of Olmsted County, Minn., (aged ≥40 years) who were diagnosed with OAG between Jan. 1, 1965, and Dec. 31, 2000. Medical records were reviewed until Dec. 31, 2009. Comparisons were made between patients diagnosed from 1965 to 1980 and those diagnosed from 1981 to 2000. Blindness was defined as visual acuity ≤20/200 or visual field constriction to ≤20 degrees.

"A significant proportion of patients still progress to blindness despite recent diagnostic and therapeutic advancements," the authors write.