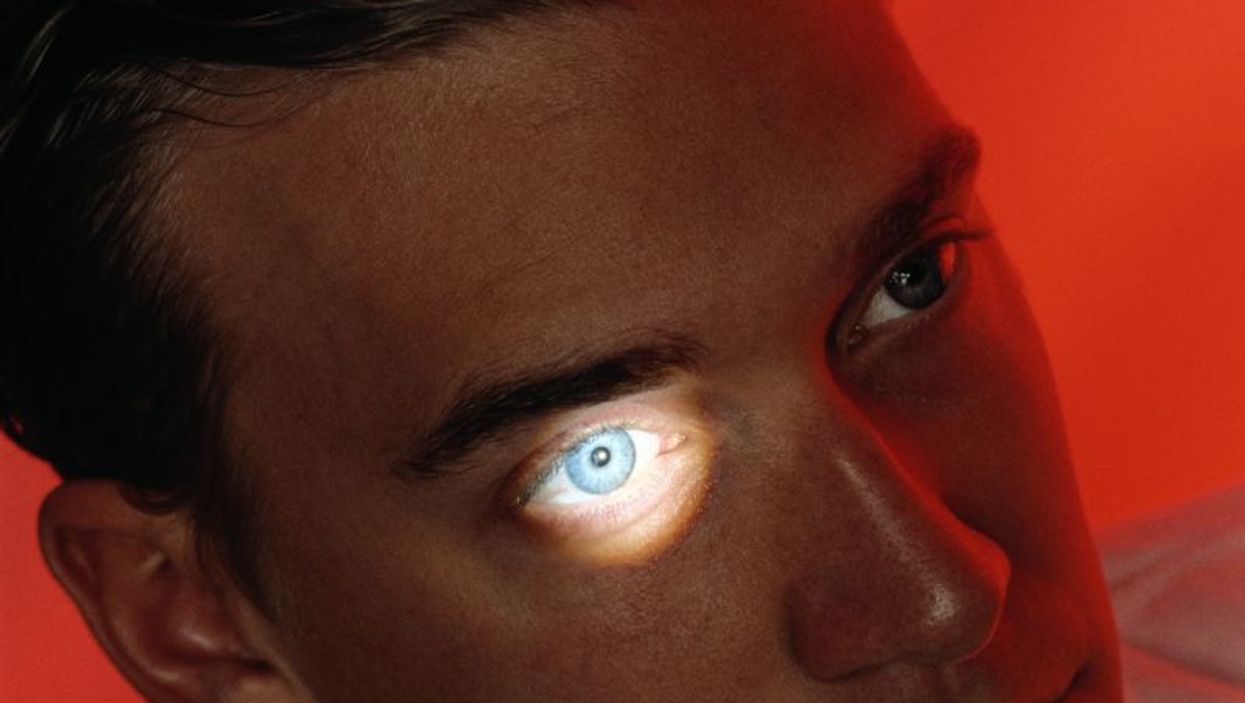 THURSDAY, Dec. 10, 2015 (HealthDay News) -- For patients undergoing cyclophotocoagulation, intraocular pressure (IOP) spikes are common in the immediate postoperative period, according to a study published in the December issue of Clinical & Experimental Ophthalmology.

Samreen Uppal, F.R.C.Ophth., from the Nottingham University Hospital NHS Trust in the United Kingdom, and colleagues conducted a prospective, cohort study in a U.K. teaching hospital involving 53 consecutive patients undergoing cyclophotocoagulation. IOP measurements were taken immediately before cyclodiode laser, hourly for the first three hours after laser, on post-surgical days one and seven, and at three-months after laser.

"This study generates an evidence base to inform clinicians of the risks and timing of IOP elevations associated with cyclodiode treatment," the authors write. "No predictors for IOP spiking were identified."