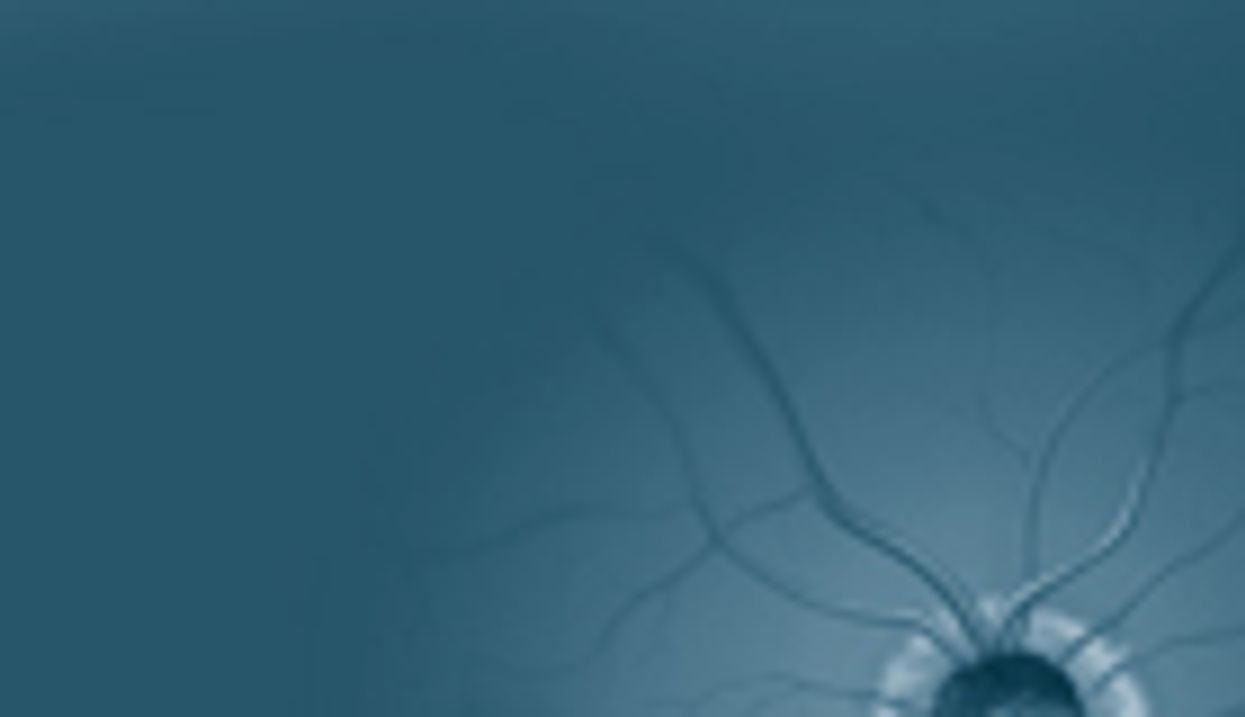 THURSDAY, May 17 (HealthDay News) -- Baseline retinal vessel diameter is an independent predictor of incident hypertension, lower extremity arterial disease (LEAD), and any cardiovascular disease (CVD) at six years in African-American patients with type 1 diabetes mellitus, according to a study published in the May issue of the Archives of Ophthalmology.

Monique S. Roy, M.D., of the Institute of Ophthalmology and Visual Science in Newark, N.J., and colleagues conducted a study involving 468 African-Americans with type 1 diabetes mellitus to evaluate the relationship between retinal arteriolar and venular diameter and the six-year incidence of CVD and mortality. Hypertension and the presence of heart disease, stroke, and LEAD were recorded at baseline and six-year follow-up.

The researchers found that, at baseline, narrower average diameter of the retinal arterioles (central retinal arteriolar equivalent [CRAE]) was predictive of any CVD and LEAD at six years. Larger central retinal venular equivalent (CRVE) at baseline was predictive of hypertension at six years. The researchers also found that severity of proteinuria and retinopathy at baseline were stronger predictors of mortality than retinal vascular diameter.

"Results of the present study indicate that, in African-Americans with type 1 diabetes mellitus, narrower CRAE is an independent predictor of the six-year incidence of any CVD and LEAD, and larger CRVE is an independent predictor of the incidence of hypertension," the authors write. "Whether such measurements may be used in the future to monitor treatments for hypertension or diabetes mellitus and its complications that specifically target the microvasculature remains to be determined."