Ocular Issues Seen in Some Born With Zika-Linked Microcephaly

Doctors should check these infants for vision problems, researchers say 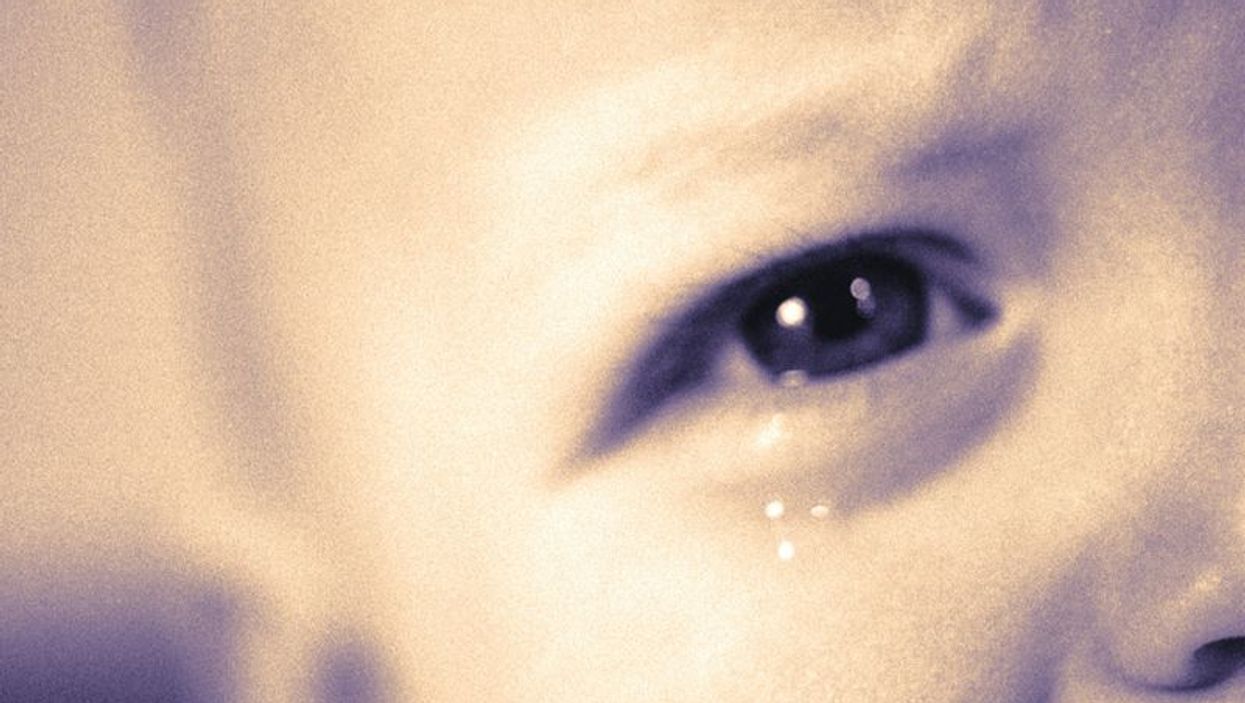 TUESDAY, Feb. 9, 2016 (HealthDay News) -- Ocular abnormalities may occur in infants born with microcephaly that seems to be linked to infection with the mosquito-borne Zika virus, according to research published online Feb. 9 in JAMA Ophthalmology.

In this new study, the eyes of 29 infants with microcephaly were evaluated. Of the 29 mothers, 23 reported suspected Zika virus infection signs and symptoms during pregnancy, including rash, fever, joint pain, headaches, and itching. Of those 23 mothers, 18 said they had symptoms of Zika during the first trimester of their pregnancy.

Ocular abnormalities that can threaten vision were detected in 10 of the 29 infants. The findings could help guide doctors treating infants with microcephaly, Rubens Belfort Jr., M.D., Ph.D., from the Federal University of Sao Paulo in Brazil, said in a journal news release.

However, Lee Jampol, M.D., and Debra Goldstein, M.D., from the Northwestern University Feinberg School of Medicine in Chicago, pointed out in an accompanying journal editorial that microcephaly may have several causes. The birth defect may be genetic, metabolic, drug-related, or due to problems during pregnancy such as malnutrition, infection, or lack of oxygen. "The present 20-fold reported increase of microcephaly in parts of Brazil is temporally associated with the outbreak of Zika virus," they write. "However, this association is still presumptive because definitive serologic testing for Zika virus was not available in Brazil at the time of the outbreak, and confusion may occur with other causes of microcephaly. Similarly, the currently described eye lesions are presumptively associated with the virus."