AAO: No Visual Acuity Change With Dexamethasone in DME 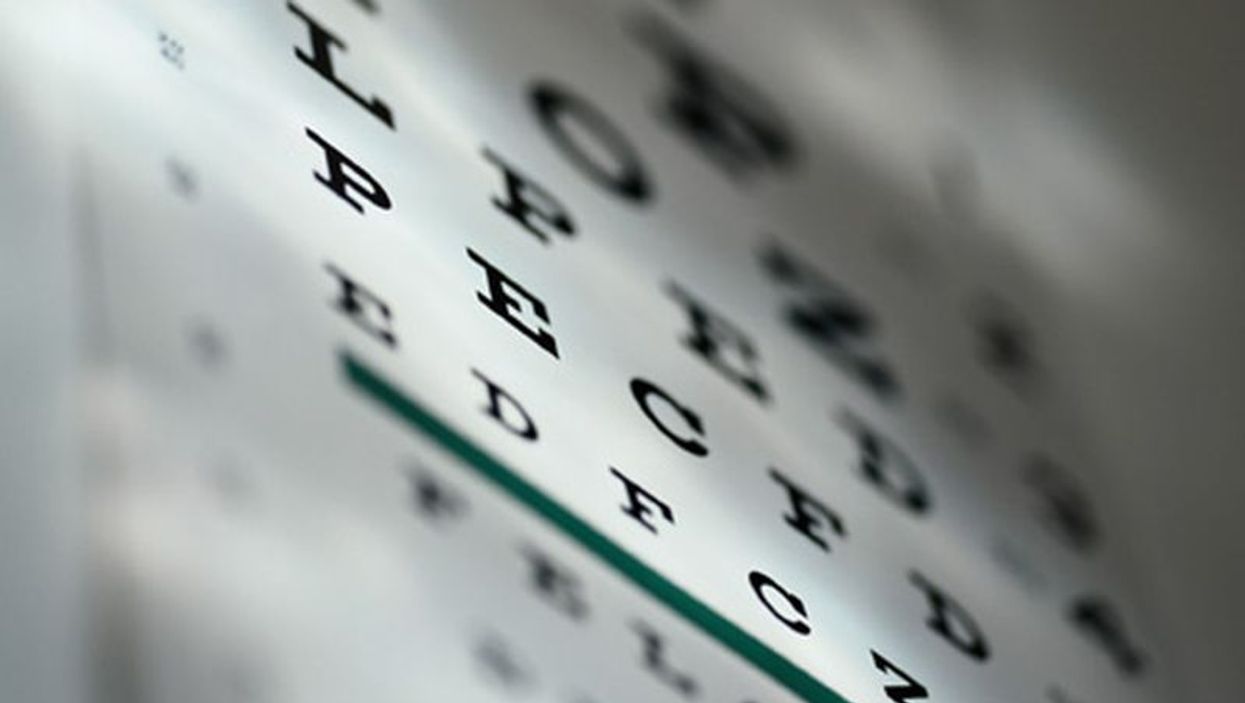 MONDAY, Nov. 13, 2017 (HealthDay News) -- The addition of intravitreous dexamethasone to continued ranibizumab therapy does not improve visual acuity in eyes with persistent diabetic macular edema (DME) after anti-vascular endothelial growth factor (anti-VEGF) therapy, according to a study published online Nov. 11 in JAMA Ophthalmology to coincide with the annual meeting of the American Academy of Ophthalmology, being held Nov. 11 to 14 in New Orleans.

Several authors disclosed financial ties to pharmaceutical companies including Genentech Inc. and Allergan Inc., which provided the ranibizumab and dexamethasone, respectively, and provided funding for the study.