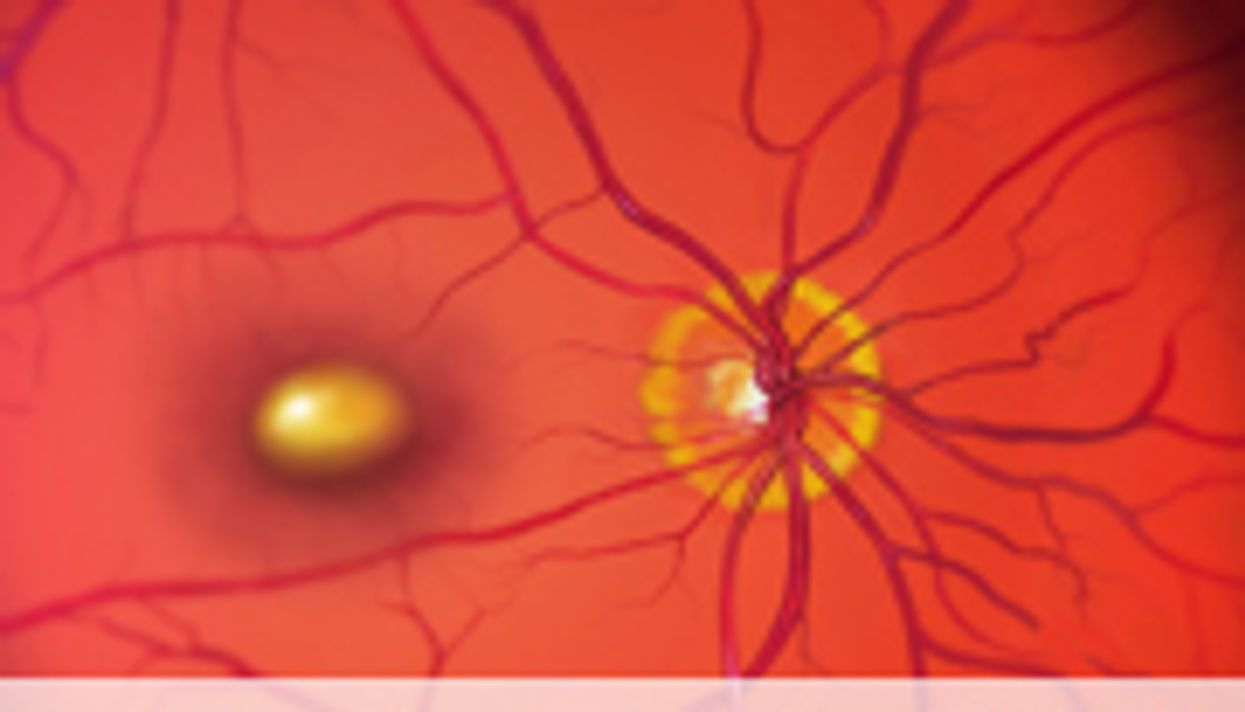 Christin Arnold, from Friedrich Schiller University Jena in Thuringia, Germany, and colleagues randomized individuals with nonexudative AMD to either a placebo group; group 1 (a capsule containing 10 mg of lutein, 1 mg of zeaxanthin, 100 mg of docosahexaenoic acid, and 30 mg of eicosapentaenoic acid administered each day); or group 2 (same substances but twice the dose used in group 1).

For the 145 participants completing the study, the researchers found that there were significant increases in plasma concentrations of the administered carotenoids as well as the optical density of the macular pigment in the groups randomized to receive supplementary macular xanthophylls and ω-3 LC-PUFAs after one month of intervention. These increases remained at this level through the study duration. The double dose in group 2 resulted in a beneficial change in the fatty acid profile in the plasma of patients with AMD, compared to group 1. There was a significant elevation in the lipophilic antioxidant capacity in plasma with the intervention.