Increases noted within one minute after assuming position in individuals with, without glaucoma 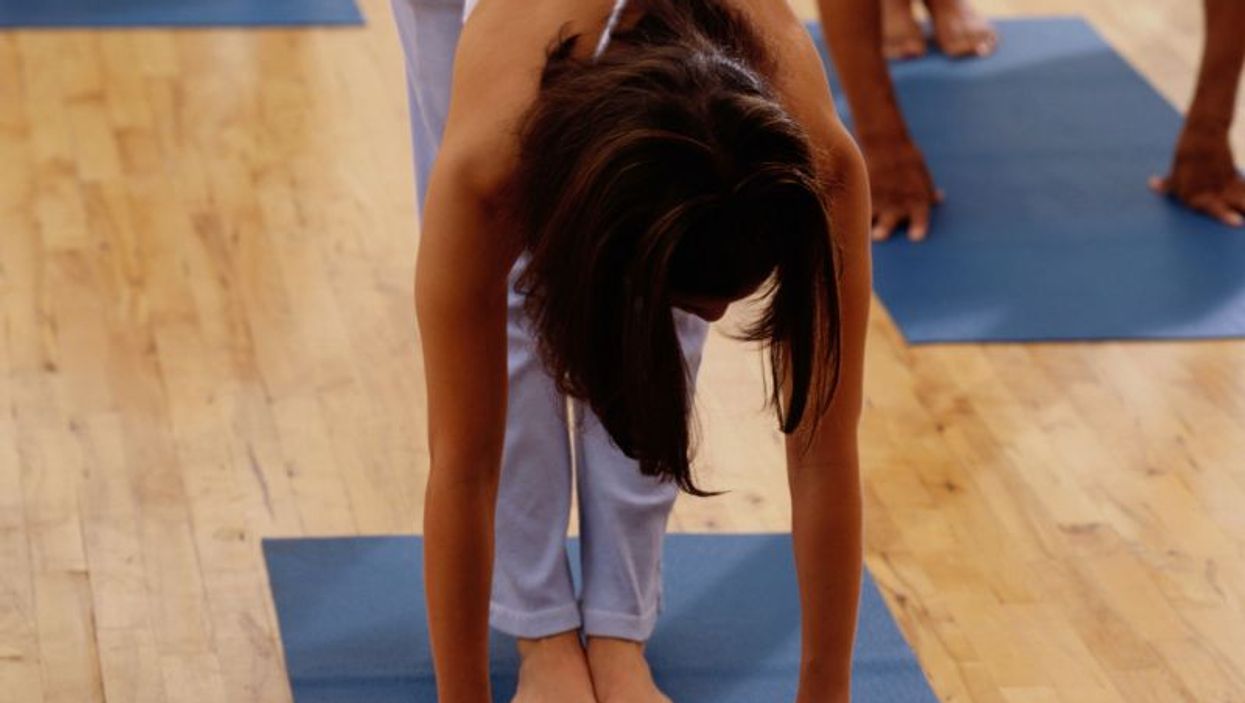 WEDNESDAY, Jan. 13, 2016 (HealthDay News) -- For individuals with and without open-angle glaucoma, intraocular pressure (IOP) increases shortly after starting yoga exercises with head-down positions, according to a study published online Dec. 23 in PLOS ONE.

Jessica V. Jasien, from the New York Eye and Ear Infirmary of Mount Sinai in New York City, and colleagues conducted a single-center prospective observational study involving 10 subjects with primary open-angle glaucoma and 10 individuals without the condition. Participants performed four yoga exercises for two minutes each. Pneumatonometry was used to measure IOP at baseline and during and after the exercises.

The researchers found that within one minute after assuming the yoga position, there was a significant increase in IOP for all yoga poses (P < 0.01). The highest IOP increase was measured after Adho Mukha Svanasana position, followed by the Uttanasana, the Halasana, and the Viparita Kirani positions. Within two minutes after returning to a sitting position IOP dropped back to baseline values. The increase in IOP was not significantly different for individuals with glaucoma and those without (P = 0.813); on average, glaucoma eyes tended to have measurements 2 mm Hg higher.

"Future studies are warranted addressing whether yoga exercise-associated IOP changes are associated with similar changes in cerebrospinal fluid pressure and whether they increase the risk of glaucoma progression," the authors write.