Opioid Use May Contribute to Risk for Pancreatic Cancer

At the state level, opioid death rate at four years prior predicted the initial incidence of pancreatic cancer 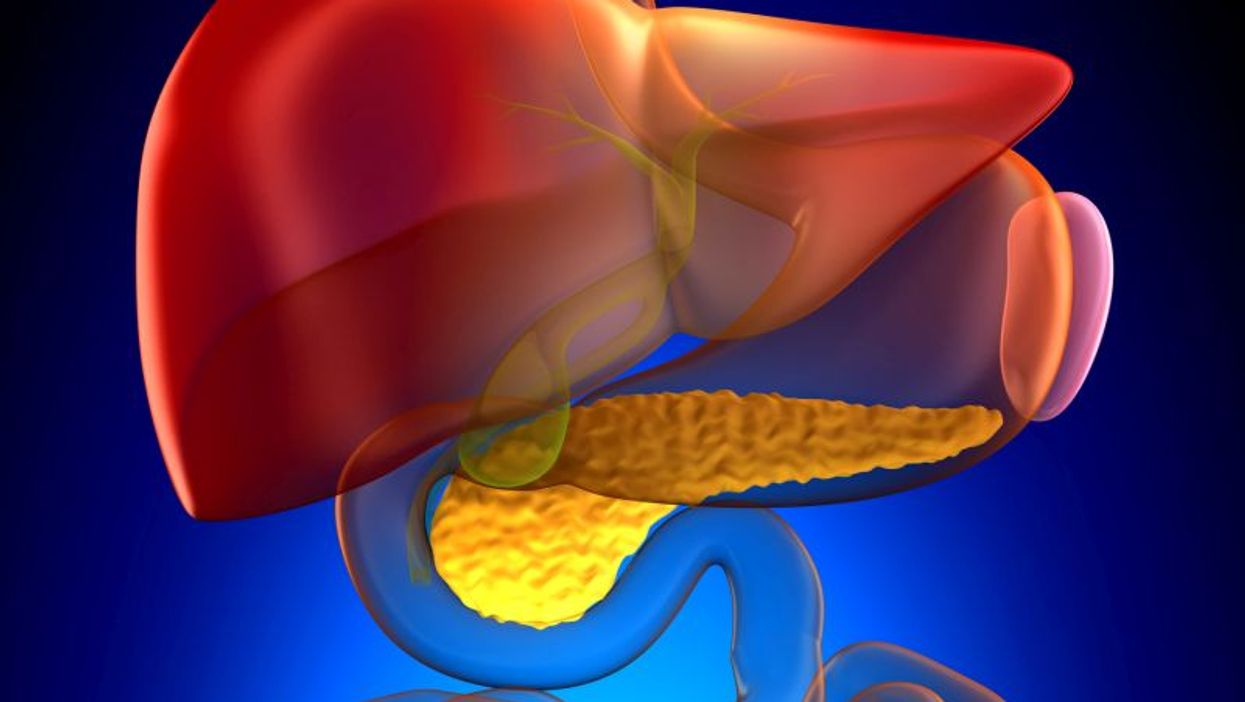 FRIDAY, Jan. 22, 2021 (HealthDay News) -- Opioid use seems to contribute to the increasing incidence of pancreatic cancer (PC) in the United States, according to a study published online Jan. 6 in PLOS ONE.

Usman Barlass, M.D., from Rush University Medical Center in Chicago, and colleagues examined whether opioid usage patterns over time could explain state- and national-based variations in PC rates in the United States using national databases. They assessed the association between levels of PC rate and opioid death/use rates during 1999 to 2016.

The researchers identified an increase in PC over time at the national and state levels. Over time, increases were also seen in opioid death rates. Of the potential PC risk factors, during the study period, only obesity prevalence increased. The initial incidence of PC was significantly predicted by a state's opioid death rate at four years prior (ß = 0.1848), which also had a significant effect on the estimated annual change in PC rate (ß = −0.0193).

"Our analysis of state-based databases suggests that opioid usage pattern may explain the trend of increased pancreatic cancer over time," the authors write. "[The finding of] opioids as a novel risk factor [for] pancreatic cancer needs to be confirmed in population-based studies."